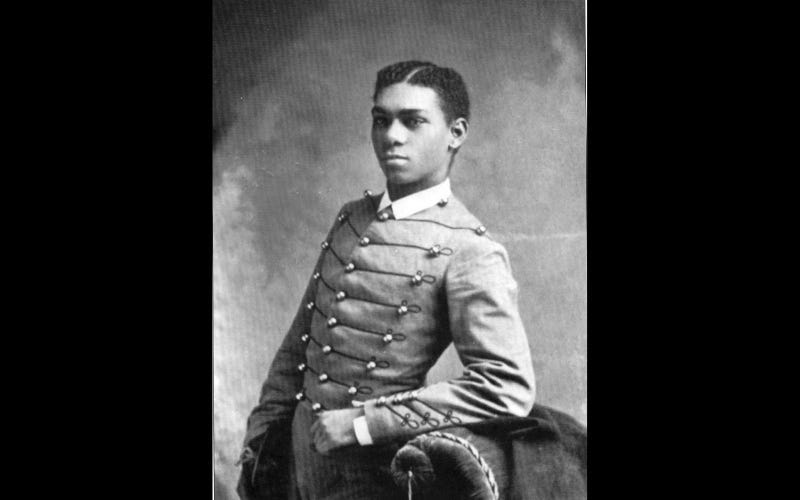 The first African-American graduate of the U.S. Military Academy at West Point was falsely accused of embezzlement just three years into his career, and despite being cleared in an official court-martial, he was booted from the ranks in 1882.

Henry Ossian Flipper may have been born a slave in Georgia, but broke through towering racial barriers to earn his way into an immensely prestigious service academy, becoming exceptionally competent in the subjects of French, Spanish, and engineering.

Not only was he the first black Army officer in the regular Army, be also has the distinction of being the first black officer to lead other black soldiers when he took command of Troop A, 10th Cavalry Regiment at Fort Sill, Oklahoma—until then, all African American soldiers were under the leadership of white officers.

Flipper served as a model for what was possible when you keep your head down and work hard in the face of racial discrimination, likely working a thousand times hard to go half as far as his white peers. West Point has since honored Flipper with an official annual dinner since 1977, but he had to fight tooth and nail along the way facing a mountain of unjust barriers. 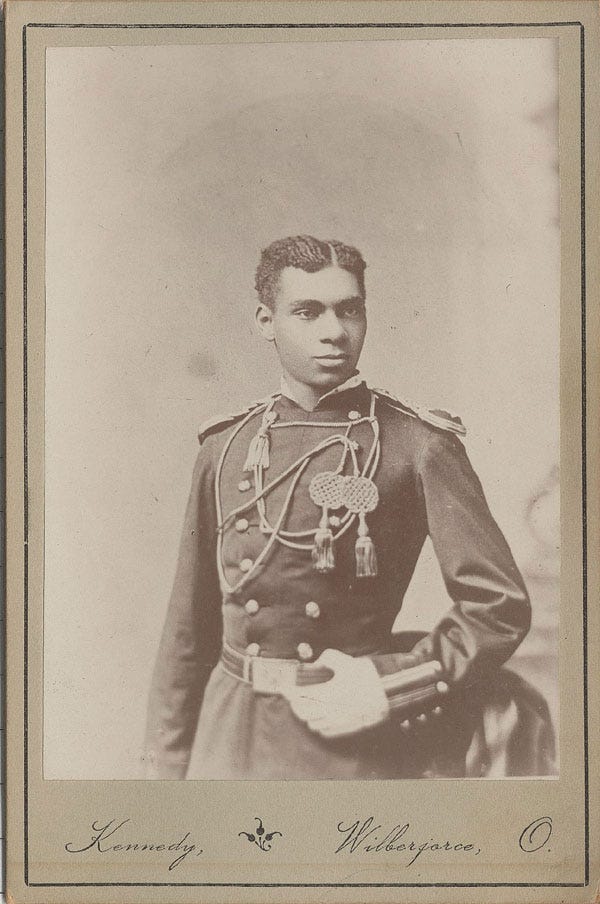 A true Renaissance man, Flipper served as a signal and quartermaster officer, installed telegraph lines, fought Apaches, and oversaw the construction of roads throughout the American West.

While at Fort Sill, he supervised the construction of a drainage system that helped stop the spread of malaria. It’s still known as “Flipper’s Ditch” and is a National Historic Landmark. Just three years into command, however, he found himself fighting charges that he embezzled just under $4,000 in commissary cash. A court martial cleared him of the charges, but in 1882 he was booted from the ranks with a dishonorable discharge.

He found success as a civilian engineer, as well as an expert in Spanish and Mexican land law. But in 1898, legislation was introduced in Congress to reinstate him back into the Army. To help his cause, he wrote to Rep. John Hull, chairman of the House Committee on Military Affairs.

The prose is an eloquent as Flipper was determined.

“I am sure that, after reading my Brief through, you will understand and appreciate the struggle I made to rise above the station to which I was born, how I won my way through West Point and how I made as honorable a record in the Army as any officer in it, in spite of the isolation, lack of social association, ostracism and what not to which I was subjected by the great majority of my brother officers,” wrote Flipper.

“You will recognize also the almost barbarous treatment to which I was subjected at the time I was accused and tried.” 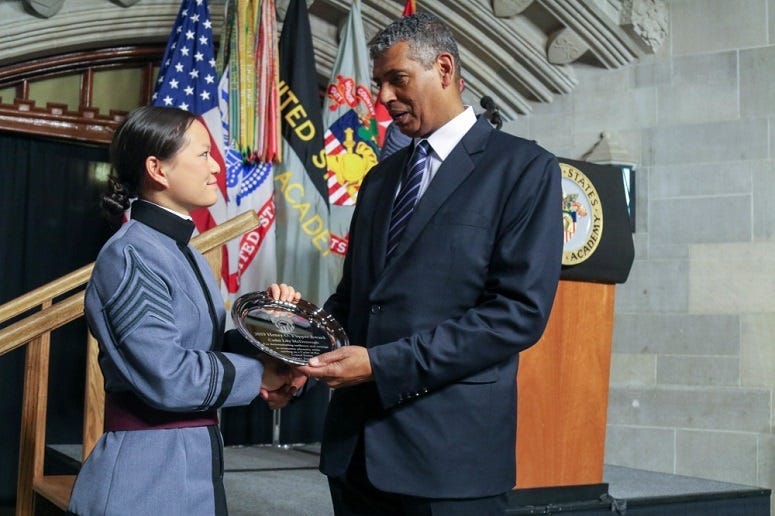 He continued, “I ask nothing because I am a Negro, yet that fact must press itself upon your consideration as a strong motive for the wrong done me as well as a powerful reason for righting that wrong.”

“I ask only justice which every American citizen has the right to ask and which Congress alone has the power to grant.”

The bill was shelved, Flipper died in 1940 without ever clearing his good name.

In 1976, however, the Army upgraded his discharge to honorable. His tarnished name was finally polished anew when President Bill Clinton issued Flipper a full pardon in 1999—122 years after graduating from West Point.