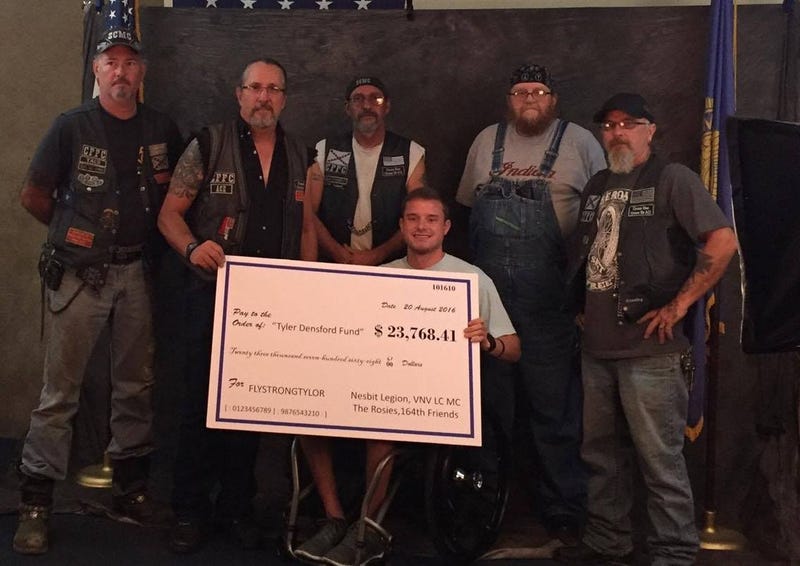 A new exoskeleton may be the next step in helping wounded veterans take their next steps.

This is certainly the case for one veteran, Tyler Densford, who was injured in a National Guard training exercise in 2016. The now 25-year-old was injured when an equipment malfunction caused him to be ejected from his helicopter in Memphis, TN. The severe spinal cord injury that resulted had Densford and his doctors believing he would never walk again. 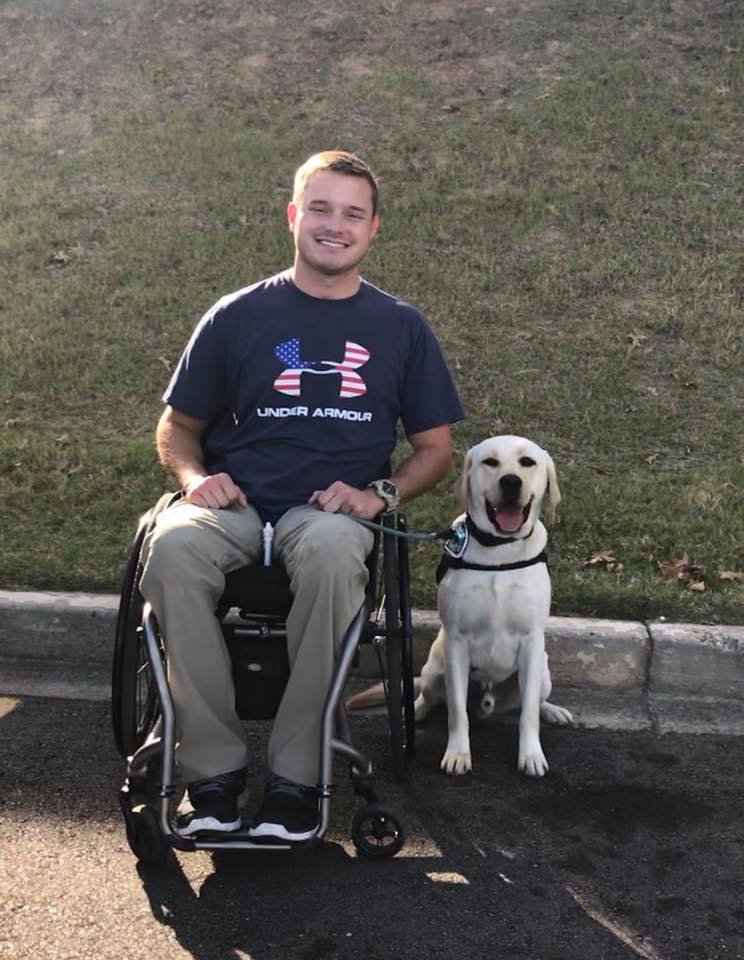 In an interview with WMC5, Indego Therapy physical therapist Kate Addis explained, “[t>he Indego exoskeleton is based off of postural cues, it really actually simulates, or it’s much like physiological gate pattern where you lean forward and that lean forward triggers the steps to take.”

Created by medical device company Parker, their FDA-certified Indego is a powered exoskeleton that is worn around the waist and legs which allows gait impaired individuals to stand and walk. Each exoskeleton is custom tailored for patients dealing with strokes and spinal cord injuries. Additionally, clinicians can adjust the exoskeleton's gait to fit the patient's needs during physical therapy.

Last Thursday, January 17, doctors at the Memphis VA Medical Center signed off on the Indego exoskeleton and Densford was able to go home with his exoskeleton for free thanks to Indego and the VA donating the equipment to him. Before going home, Densford will undergo a few weeks of training and plans to be walking on his own by summer.

Unfortunately this creation is not covered by insurance and the Indego site sends viewers to Help Hope Live, a community-based fundraiser site specifically for medical conditions, in order to assist people who are in need with acquiring one.
Want to get more connected to the great stories and resources Connecting Vets has to offer? Click here to sign up for our weekly newsletter.