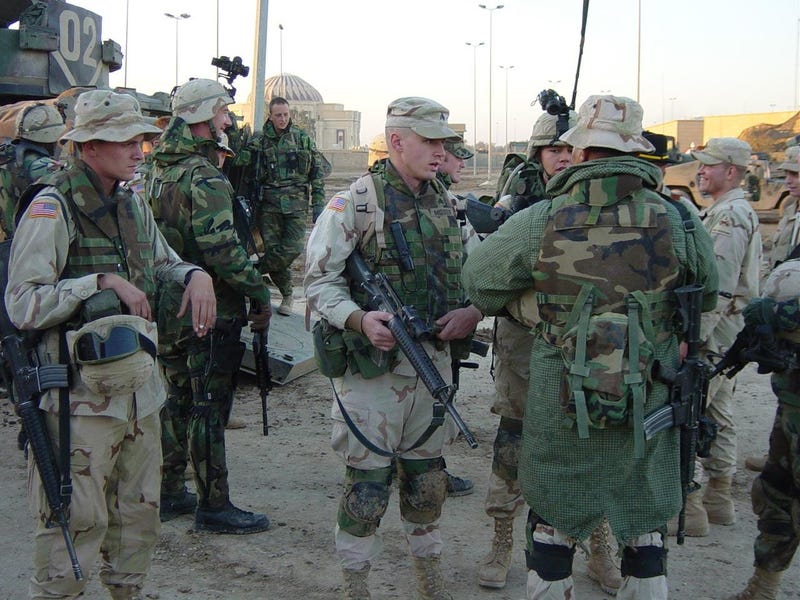 For Army veteran Paul Moser, there’s not much difference between standing on the battlefield and standing behind home plate.

Moser, who served as a soldier for 22 years and spent time in both Afghanistan and Iraq, is one of the first veterans who trained to become a youth sports umpire in the "Protect the Game" initiative recently launched by  Triple Crown Sports. 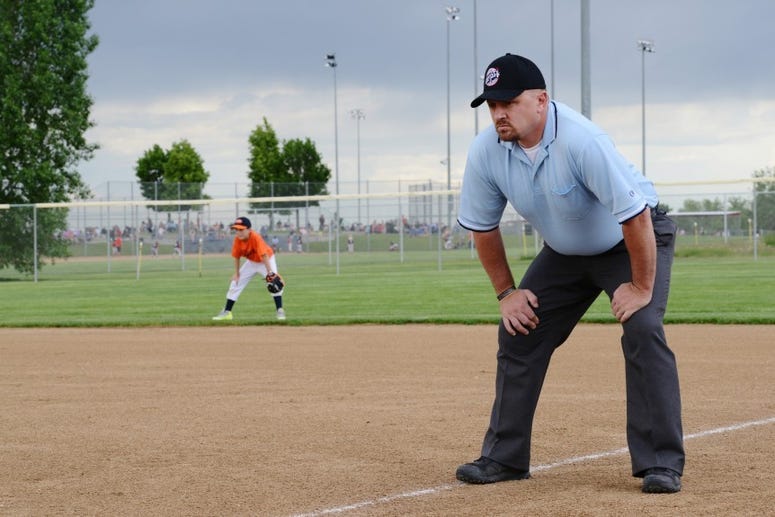 “I always enjoyed baseball and love being at the game more than watching it on TV, so this gives me a chance to be up close and personal with the game,” he said. “I enjoy knowing I am helping make memories for the younger kids.”

The initiative recruits veterans who want to serve as youth sports umpires in direct response to incidents involving unruly parents and fans that have occurred on ball fields around the nation in recent years.

“We lose a lot of umpires through the way they are treated,” explained Jordan Cohen, executive director of Protect The Game. “Veterans have a thicker skin.”

The initiative, launched in April, provides free training, uniforms and equipment so military veterans can transform into youth sports officials.

“We are excited about it,” said Cohen. “We are looking to grow this thing.”

Moser, 42, hasn’t yet run across any combative parents or coaches while umping.

“So far I have been blessed and I am sure it shows I am new to the game,” he said “The coaches have actually been very helpful with showing me new tricks and explaining rules at the different age ranges I umpire. All the parents have been great and thankfully I have not had to be a part of any fights.”

Moser has umped more than 10 games this season and he said the experience is exciting and rewarding.

“The joy on the kids’ faces as they play and when they high five me at the end of the game has made this a wonderful experience so far.”

Moser took part in the initiative’s first training session with two other veterans in Colorado Springs. They spent time in the classroom and also practiced calling balls and strikes before taking to the field to officiate games.

“Veterans are for the most part perfect to get into umpiring,” he said. “I have been able to easily stay focused on what's going on as a new umpire and I am sure a lot of that stems from having served in the military.”

Moser is a military kid himself. His dad served in the Air Force for 23 years and the family moved all over the country before settling in Cheyenne, Wyo. Moser himself joined the Army about a year after graduating from high school and spent more than two decades in service to the nation.

Cohen said the company is hoping to bring the program to Cary, North Carolina later this year.