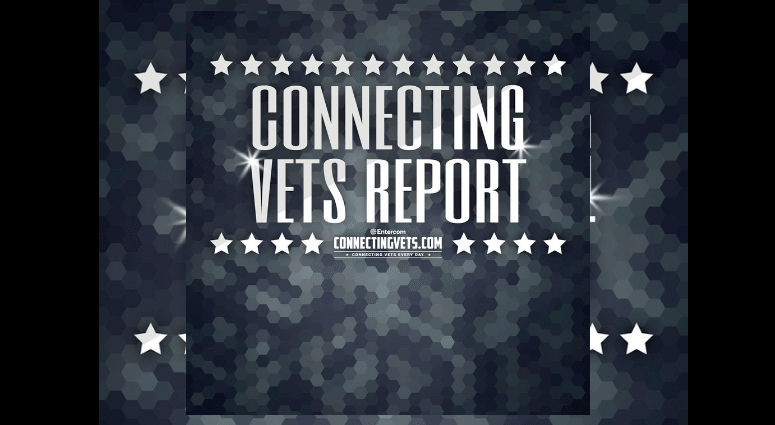 Why War with Iran is Bad for Trump -- and America https://t.co/R8xuXKrxG2 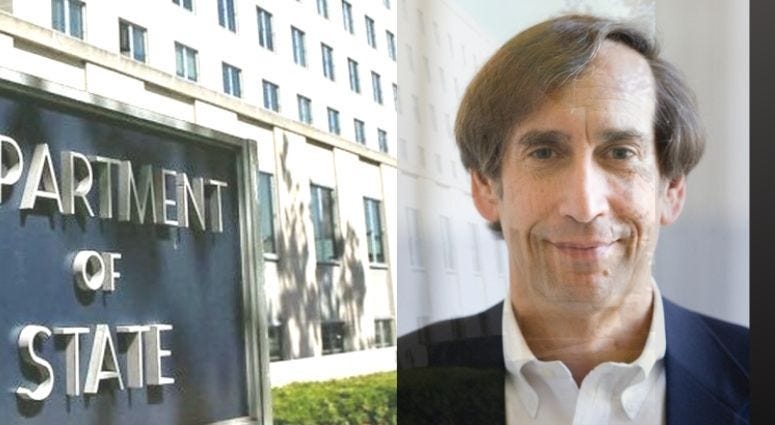 Aaron David Miller is currently distinguished scholar at the Woodrow Wilson International Center for Scholars. Between 2006 and 2008, he was a public policy scholar when he wrote his fourth book "The Much Too Promised Land: America's Elusive Search for Arab-Israeli Peace."

His other books include "The Arab States and the Palestine Question: Between Ideology and Self Interest," "The PLO and the Politics of Survival," and "The Search for Security, Saudi Arabian Oil, and American Foreign Policy."

For the past two decades, he served at the Department of State as an advisor to Republican and Democratic Secretaries of State, where he helped formulate U.S. policy on the Middle East and the Arab-Israel peace process, most recently as the Senior Advisor for Arab-Israeli Negotiations.

For more episodes of The CV Report click here