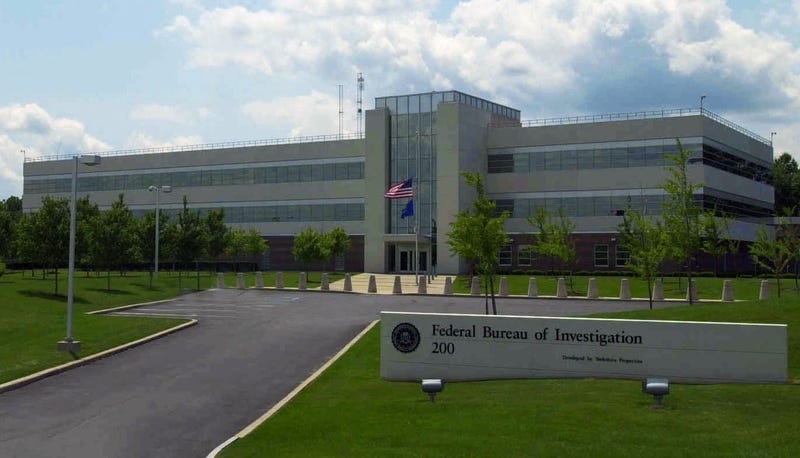 Army veteran Gregg Ramsdell faces five years in prison and a $250,000 fine after pleading guilty to faking a tour in Afghanistan and falsely claiming to have received the Purple Heart and Silver Star medals.

Ramsdell, 61, of Columbus, Georgia plead guilty in early December to a single count of making a false statement and one count of violating the Stolen Valor Act. He’s scheduled to be sentenced on March 23, according to the Army Times.

Ramsdell made claims in 2014 to the Department of Veterans Affairs that he “witnessed horrible atrocities” while deployed to Afghanistan from October 2008 to March 2009.

He reportedly told VA staff that he saw “men, women, and children being executed. Women holding babies while detonating themselves. IED explosions causing severe bodily injuries and death. Retrieving body parts and bagging them. Having blood and body excrements being blown onto my uniform.”

Ramsdell claimed that he suffered from post-traumatic stress and could not live a normal life. He also said he had recurring dreams, anxiety and feared places where large groups of people gathered.

He was approved for added PTSD benefits at a 70 percent rating by the VA in June 2015 which were retroactive to his discharge date. He received $76,000 in payments related to his PTS claim until July 2019.

“Faking serious wartime injuries to gain an undeserved benefit, and claiming valor where there is none, do a disservice to our brave veterans and service members who selflessly risk their lives protecting this country,” U.S. Attorney Charlie Peeler told the Army Times. “Fraud of this kind and theft of taxpayer money will not be tolerated, and we will continue to prosecute those who commit such crimes.”

An investigation also found that Ramsdell listed both the Purple Heart with Cluster and the Silver Star Medal on his application for a civilian job at Fort Benning, Georgia, in 2017.

“Ramsdell’s actions are an insult to every veteran who has served our country, and in particular every veteran who suffered physical or mental trauma because of their honorable commitment and valor,” said Chris Hacker, special agent in charge of FBI Atlanta.

Under The Stolen Valor Act of 2013 it a criminal offense to falsely claim military status and awards to claim “money, employment, property or other tangible benefits.”