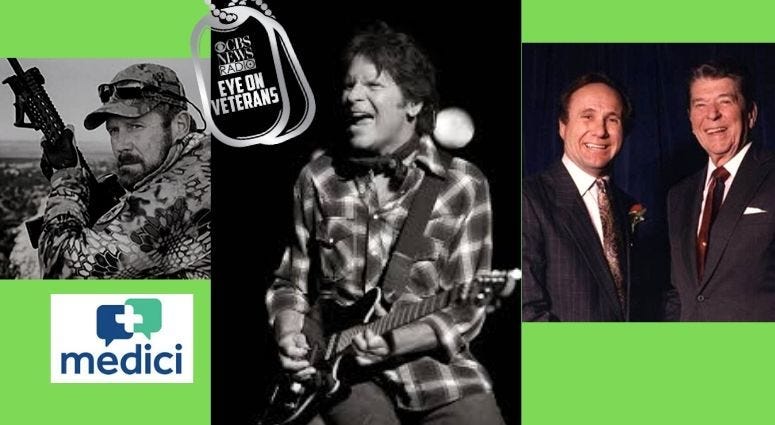 In this episode of the legendary singer of Creedence Clearwater Revival, John Fogerty talks about; his time in the Army, how the Vietnam protest era influenced him and how he's helping homeless vets find homes.