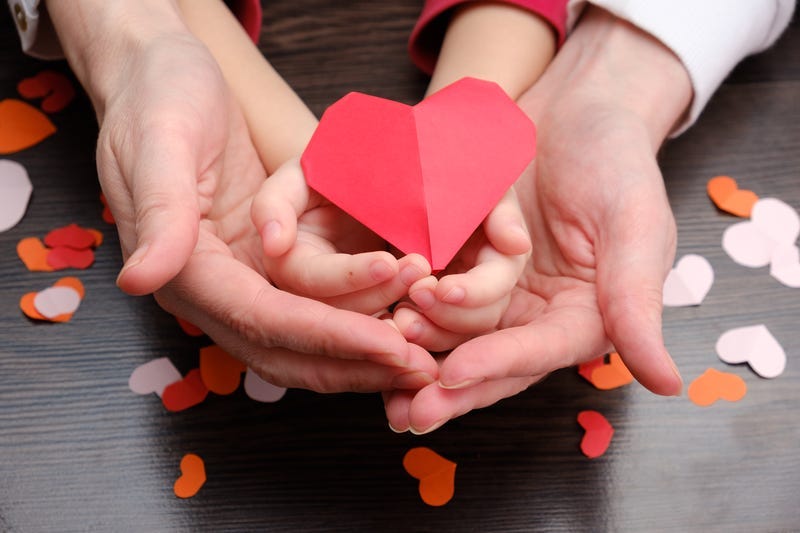 For some veterans, getting a timely appointment at a VA health care facility is not the only barrier to getting medical treatment.  Many struggle with childcare issues.

But a new proposal would connect veterans with that childcare, free of cost.

The Veterans' Access to Child Care Act,  introduced by Reps. Julia Brownley (D-Calif.) and Brian Higgins (R-N.Y.), would greatly expand and make permanent a pilot program veterans can take advantage of when deciding how best to balance their own care and the well-being of their children and grandchildren. 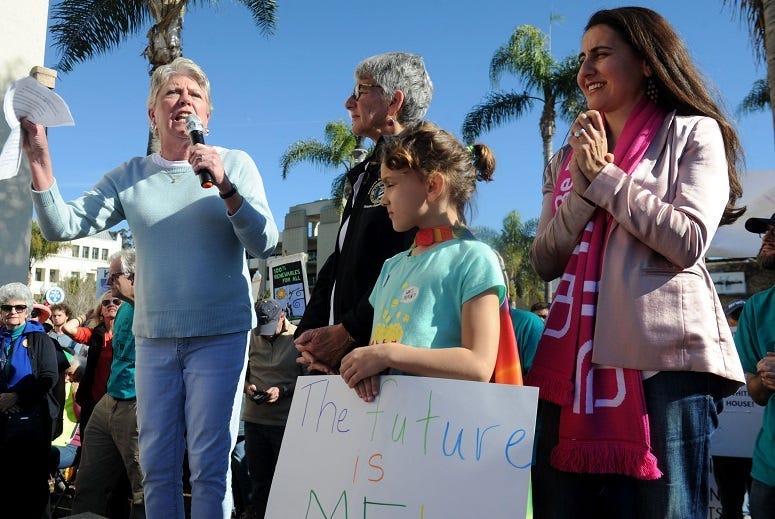 “The lack of affordable and convenient childcare should never be a barrier for veterans trying to access the VA healthcare they’ve earned and deserve,” said Brownley. “This is especially important for the growing population of women veterans, who are more often taking care of young children. I look forward to continuing to work with Rep. Higgins and all of our colleagues to see this important program finally become permanent and nationwide.”

Similar legislation was introduced in the Senate by Sen. Patty Murray (D-Wash.).

The program has been especially popular with women, a growing veteran population, who use the program four times that of the broader veteran community. When asked, a majority of women say that without the program, they have had to bring their children to the appointment, or cancel it, according to a VA satisfaction survey.

“Treating our veterans right means removing barriers to quality care,” said Higgins. “This bill gives parents and grandparents, who have served this nation, access to child care during their health and mental health appointments.

Higgins added he'd seen the success this program has had on his constituents around Buffalo and western New York.

Congress has reauthorized the program four times, but unless lawmakers act again, it’ll expire in October 2019.

The bill would also expand the program to every VA facility in the country, leaving veteran parents one less hoop to jump through when coordinating their care.