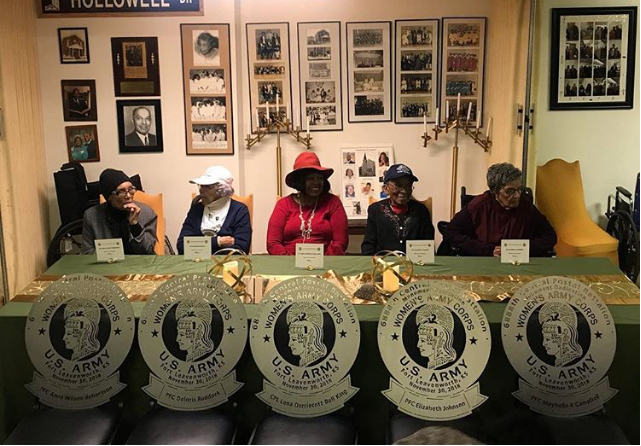 The women of the U.S. Army’s first and only all-African-American, all-female WWII unit could be awarded the Congressional Gold Medal, thanks to legislation introduced Wednesday.

The 6888th Central Postal Directory Battalion, also known as the “Six-Triple-Eight, ” was a segregated unit that served in Europe during World War II. Huddled in damp, rat-infested warehouses, some 800 women worked tirelessly to process about 65,000 pieces of mail per shift, ensuring soldiers on the ground would receive messages from their loved ones back home.

Sen. Jerry Moran (R-Kan.) recently introduced the bill that would highlight the contributions of the historic unit with a Congressional Gold Medal.

“These brave women and their service to our country deserve to hold a special spot in history and I will continue working with my colleagues in a bipartisan manner to make certain the Senate does our part in honoring their service and sacrifice,” Moran said in a statement. 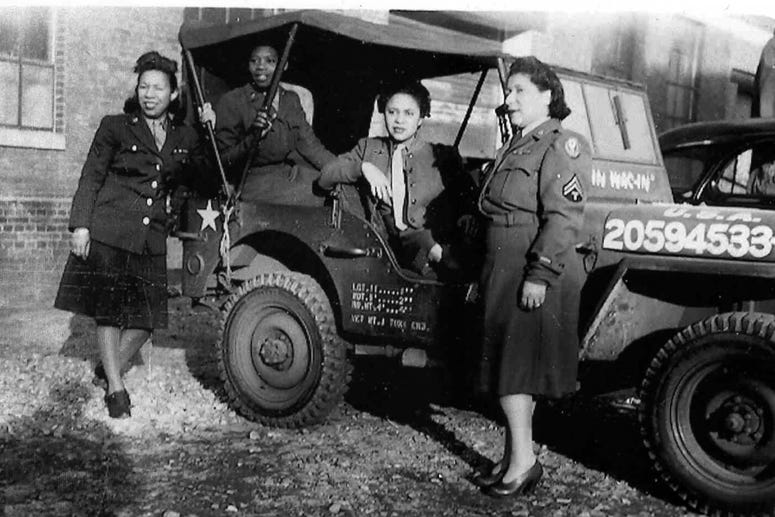 This legislation is a major accomplishment for the 6888th committee whose goal was to have a memorial erected in the unit's honor. That goal was realized last year when a monument was unveiled in Fort Leavenworth, Kansas, Sen Moran’s district, and home of 10th Cavalry (Horse), Buffalo Soldier.

"It’s long overdue,” said Edna Cummings, a retired Army colonel who has been championing this legislation. “It’s an honor to be part of the process…I’m just grateful and honored to witness the introduction of this bill and so are the living members.”

According to Cummings, the bipartisan bill needs 67 co-sponsors from Senate but the House companion bill has yet to be introduced.

In addition to this latest award, Cummings along with other members of the 6888th committee were notified last week the U.S. Army approved an Army meritorious unit citation for the members of the Six-Triple-Eight.