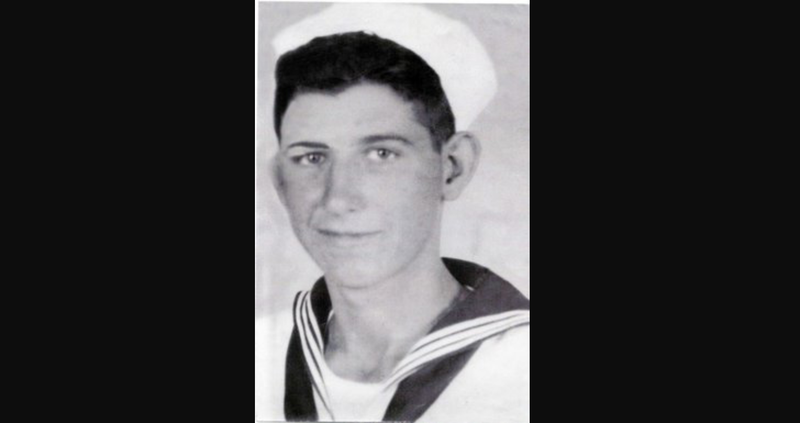 Navy Seaman 2nd Class Hubert P. Hall was 20 when the battleship he was assigned to, the USS Oklahoma, was attacked by Japanese aircraft on Dec. 7, 1941. His remains were returned to his family this week.

Hall, from Floyd County, Kentucky, was one of 429 crewmembers aboard the USS Oklahoma who were killed in the Japanese attack on Pearl Harbor. For three years following the attack, personnel were tasked with recovering remains of the deceased crew. Those remains were interred in the Halawa and Nu’uanu Cemeteries.

In 1947, those remains were disinterred for identification — at the time, only 35 sets of remains could be identified. The remainder, including Hall, were classified as nonrecoverable and buried at the National Memorial Cemetery of the Pacific, known as the Punchbowl, in Honolulu.

In 2015, 68 years later, Deputy Secretary of Defense again ordered the disinterment of those remains. With today's technology, Hall's remains were identified.

His remains have been returned to his family. He will be buried one final time in the spring of 2020 at the Punchbowl.