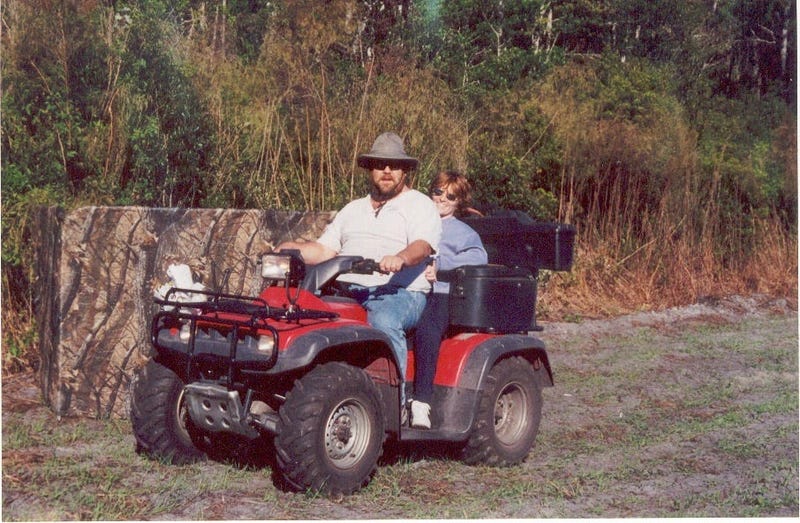 Being a caregiver is a full-time job for Brian Vines, who helps his wife Natalie, an Army veteran suffering from traumatic brain injury and post-traumatic stress.

“I need to make sure she’s got clothes laid out. I need to make sure the alarm is set, that we’ve got a plan for breakfast, lunch, and supper, so really I gotta plan the night before just so that we don’t get into the next day and she has uncertainty,” Brian said.

Not being aware of the day’s details can be triggers for Natalie and make her feel as though she’s “lost control.”

Both Brian and Natalie served in the Army, but after she experienced two separate TBIs, both from deployments to Iraq, Natalie was medically discharged. Brian then made the decision to retire early and care for her full time.

Brian represents a small set of the caregiver population. For couples where the woman is the primarily disabled veteran, it can sometimes be challenging looking for programs unique to their needs. A 2005 report by the National Alliance for Caregiving and AARP, found that 34 percent of caregivers were men. That population has grown to 40 percent according to the same report done in 2015 and is expected to continue increasing.

“If we’ve got VA appointments that day or outside appointments that day … then I’ve got to get her up, get going, get her fed and then making sure that she has her sunglasses, she has her billfold, she has her phone,” said Brian. “If we get on the road and she has forgotten any one of those then it leads to more frustration on her part.” Planning for their day together usually starts the night before. He looks at his calendar and makes sure their schedule is arranged to the last detail.

“A lot of relationships where it’s the female that’s injured and they may be married, a lot of those relationships we’ve seen over the years fall apart,” said Dale Jones, husband of Tammy Jones, a disabled veteran.

Dale met his now-wife Tammy, at a Military Entrance Processing Center, where both of them enlisted in the service. Some 20 years later, the pair reconnected when Tammy rolled into a VA medical center where Dale was working.

Tammy endured a vehicle accident shortly after joining the Air Force in 1985 which left her to continue life as a quadriplegic. From the time of her injury, she experienced various hired help but eventually, her mother became the sole person to take care of her full time. When Tammy’s mother fell ill, Dale stepped in. 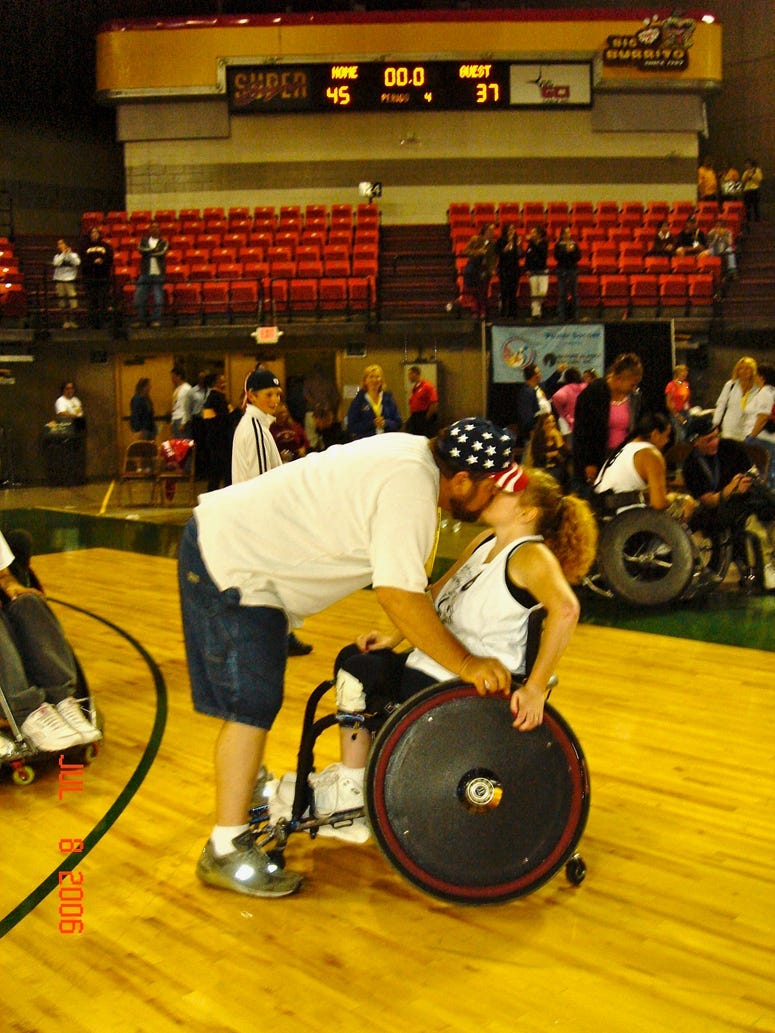 After becoming her caregiver full time, Dale used his knowledge in and outside of the VA to find resources for them both.

“Thankfully the VA gives us access to equipment like ceilings lifts,” Dale said. “If the caregiver is disabled, we still have to get things where the caregiver can take care of the veteran with as little stress as possible.”

Dale has a service-connected disability himself but he makes sure to find activities outside of attending VA appointments, for himself and Tammy to do.

A 2015 survey found that men often care for their loved one or partner because of a “long-term physical condition.”

These conditions can lend themselves to male caregivers seeking assistance from outside organizations. Brian sought out the Elizabeth Dole Foundation, among other groups, and even attended an all-male caregiving retreat created by The Independence Fund.

“We went to the NASCAR museum, we went to a firing range, we went to a high-end barbershop and got our faces shaved. It was really good that they were trying to make it special and directed towards us,” said Brian.

While both men have to make sacrifices to support these women, like many caregivers who take care of their spouse, they share a common attitude—they’re simply husbands taking care of their wives.