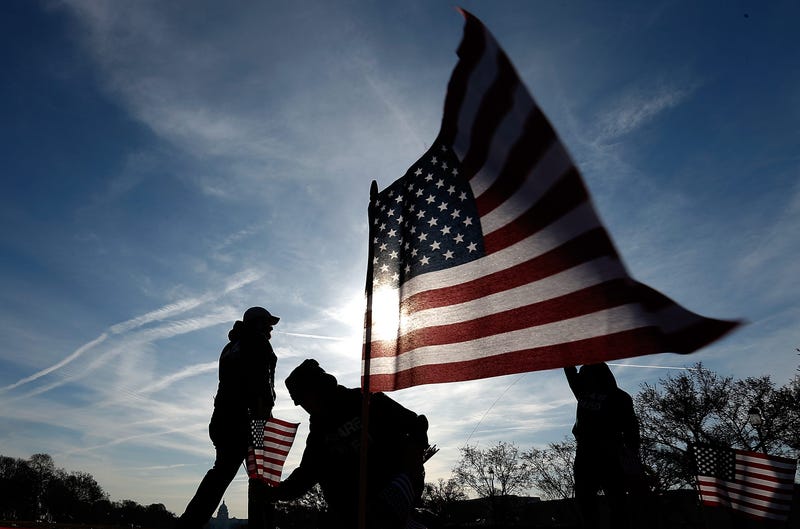 Male and female veterans differ in a number of important ways -- including the narratives reasons behind their suicidal ideation and attempts.

A recent study published in "Social Science & Medicine" honed in on what drives the mental health issues of veterans based on gender and how those specific drives might be used to help make mental health treatment more effective. As the rate of suicides increases -- specifically among female veterans -- understanding the narratives behind suicidal thoughts and attempts among veterans could help turn or mitigate the upward trend.

The study's researchers interviewed 50 veterans -- 25 women, 25 men -- who made a suicide attempt in the prior six months. Veterans were recruited from Veterans Health Administration (VHA) healthcare facilities across the U.S. Each hour-long interview examined participants' experiences with military service, suicidal thoughts and attempts, and healthcare following their attempt.

Throughout the interviews, different keywords presented themselves across the male versus female discussions. Female veterans described themselves as "shameful," "tainted," and "worthless." Male veterans discussed becoming overwhelmed, and recalled thinking, "it just wasn't worth it," "I've had enough," and "screw this."

Both male and female veterans discussed the primary themes of self-concept, social power, relationships, coping, and stress -- but in notably different ways.

So how can mental health treatment and programs leverage these different narratives to make treatment more effective?

But time is running out for Congress to pass any significant legislation this year. A limited number of legislative days remain on the calendars for each chamber as a major election looms and this session of Congress comes to a close with major legislation left undone, including finalizing the National Defense Authorization Act and any additional pandemic relief efforts. If any of the bills don't pass by the end of 2020, lawmakers will have to reintroduce them in the next session of Congress and start the process again.

The Department of Defense's Annual Suicide Report, released at the beginning of October, revealed similar unwavering trends in suicide among active-duty troops.

For more information on potential warning signs of suicide, click here.
If you or someone you know needs help, contact the Veteran Crisis Line 24/7 at 1-800-273-8255 (select option 1 for a VA staff member). Veterans, service members or their families also can text 838255 or go to veteranscrisisline.net.
Reach Elizabeth Howe: @ECBHowe.
Sign up for the Connecting Vets weekly newsletter to get more stories like this delivered to your inbox.