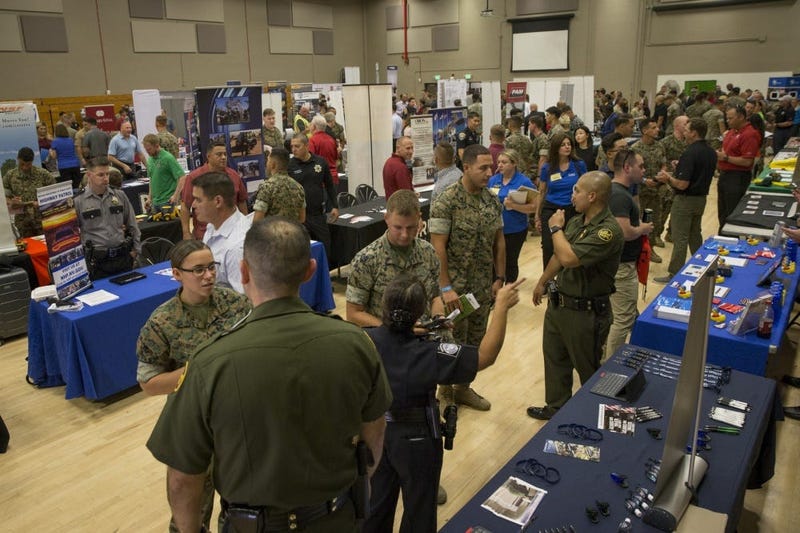 This March saw the lowest rate of veteran unemployment since 2000, according to a report released by the Bureau of Labor Statistics.

Unemployment rates for veterans in March were slightly lower than percentages for the general population — 3.6 and 3.3 percent for adult men and women respectively.

The March veteran unemployment rate peaked at 9.9 percent in 2011 and has been decreasing ever since.