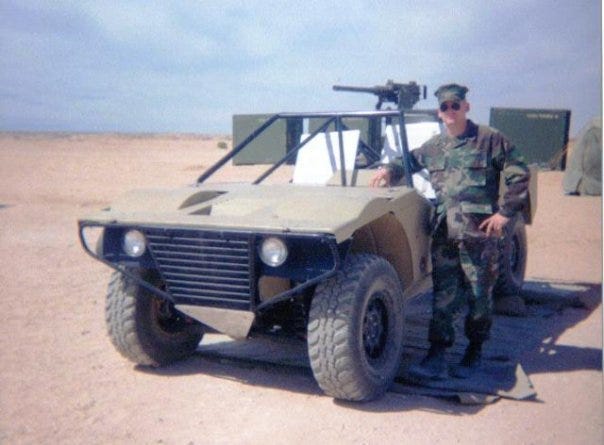 After three years of college working towards a major he wasn’t that into, Jake Messier felt lost.  So he dropped out of college and joined the United States Marine Corps, looking for purpose in an organization known to transform recruits.

“I didn’t really care what I did, I just wanted a marketable skill,” Messier tells ConnectingVets.

He credits much of his success to the Marines and his eventual alma mater, the University of Maryland, University College (UMUC). 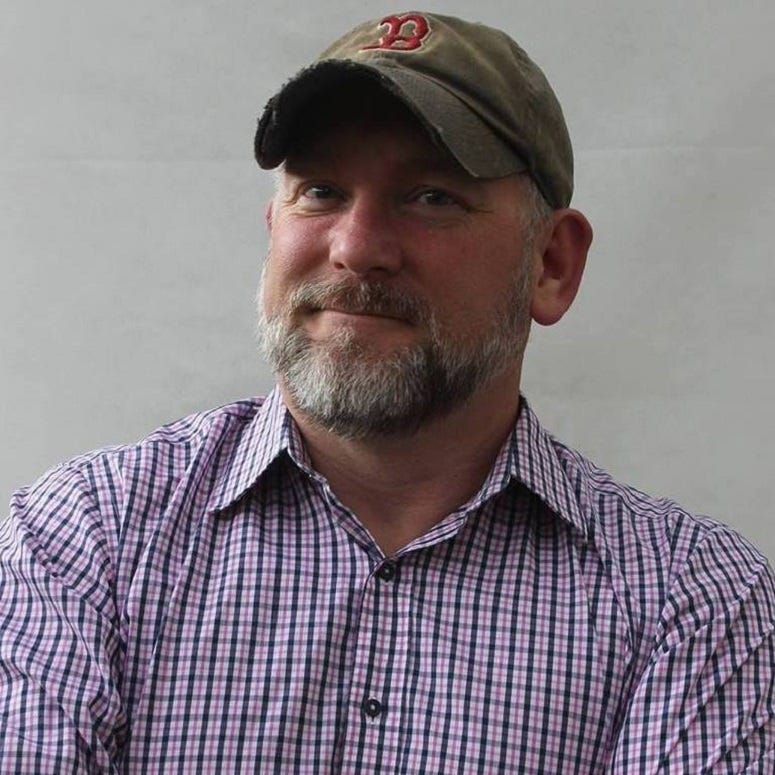 Messier’s nearly nine-year military career began in 1992. His first duty station was in Diego Garcia, a tiny isolated island smack dab in the middle of the Indian Ocean.

“They say when you ship off to a remote place you either come back a drunk or in the best shape of your life,” says Messier. “I will tell you that I didn’t work out very much.”

He eventually made his way to Yokota Air Base in Tokyo, Japan, where he was hungry again for college classes.

“I went to the academic counselor, and I said ‘I don’t care what my degree is in, I’ll figure it out,’” says Messier.  “I wanted the fastest way to a Bachelor’s degree.” 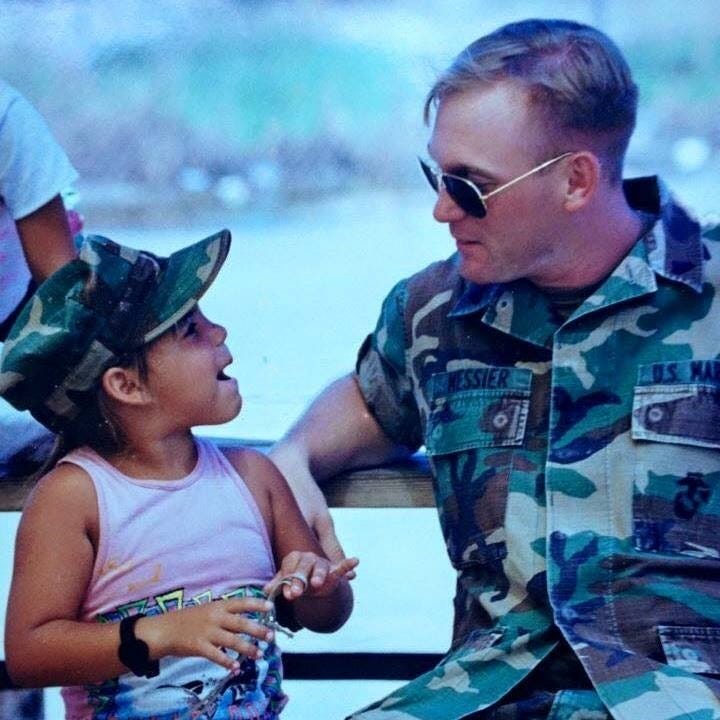 Messier settled on sociology and took all of his classes in-person through UMUC at building 316 on Yokota Air Base.

“I never even  saw UMUC until I went to the campus in Maryland a couple of years ago,” he says.

Thanks to the flexibility UMUC offered, he completed one class at a time, sometimes at night. After about a dozen or so courses, he'd nearly finished his bachelors.

After leaving the Marines in March 2001, he finished up the rest of his courses stateside, transferring the credits to UMUC. He graduated with his bachelor’s in 2004.

After a brief career as a journalist in Boston, which included reporting on the 9/11 terrorist attacks, he transitioned into marketing, eventually landing a job on Antiques Roadshow.  Messier found nearly immediate success but turned down a partnership with a large marketing firm in Boston to start his own venture.

Instead, at the ripe age of 45, he launched his first company, HEARD Strategy and Storytelling.  “We’re small but mighty,” he adds.

The boutique firm with nine employees does everything from public relations to graphic design, to social media and beyond. “Anything in the marketing realm, we do that,” says Messier.

From there, he started two other companies: Olderpreneur Coach and 4341 Events— a callback to his military occupational specialty (MOS) in the Marines.

If the name doesn’t give it away, Olderpreneur Coach helps people who, like Jake, want to launch companies later in life.

Messier’s giving spirit doesn’t end there; he also hired furloughed federal workers during the shutdown offering a paycheck during uncertain times. But he says none of that wouldn’t be possible without UMUC.

“What they (UMUC) do, not just for the military, for working adults, the level of education, support, comradery, and understanding they provide for folks in the military and veterans is amazing,”

“They go above and beyond.”

And he’s not the only one in his family who credits UMUC with a successful veteran career: his wife, Nicole, an Air Force veteran whom Messier met in Japan also took classes there.

Today, she works in finance for Raytheon, a major defense contractor. 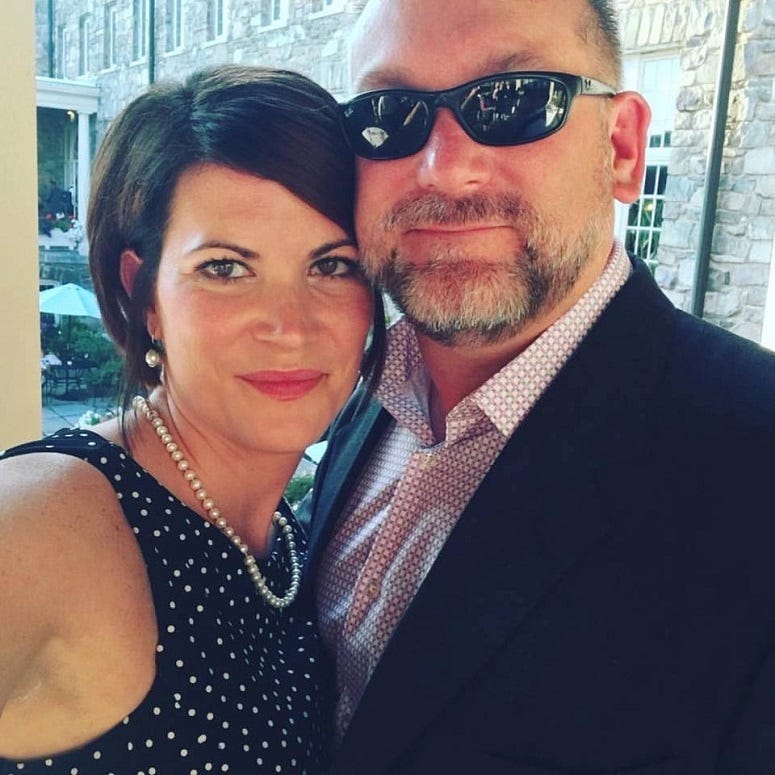