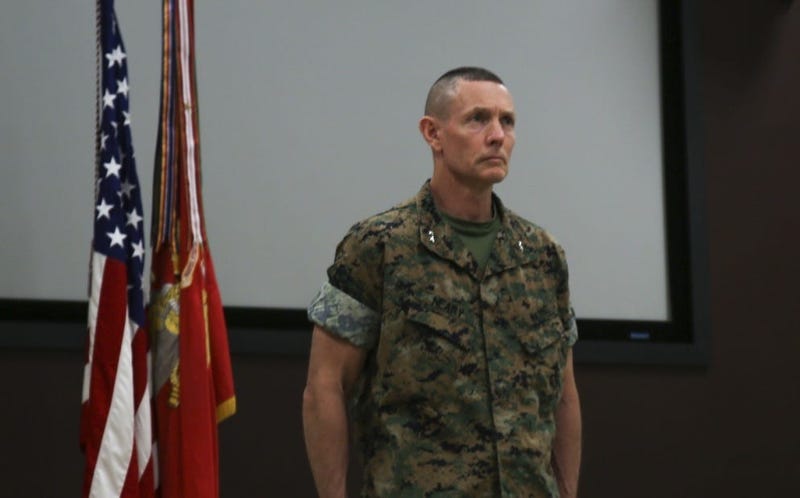 The incident happened in August at a training area in Stuttgart, Germany.

Maj. Gen. Stephen Neary allegedly heard some Marines playing rap music as they did morning physical training, that music including racial epithets. According to Stars and Stripes, Neary went up to the Marines and asked them how they would like it if he used the "n-word." While Neary was attempting to explain why it was not OK to use that word on a military installation, the junior Marines were still shocked to hear him say it.

Neary was in command of all Marines in Europe and Africa. This week he was relieved of his duties by the Marine Corps pending an investigation into the incident. The commandant of the Marine Corps cited his "loss of trust and confidence in his ability to serve in command."

"We who wear the cloth of our nation understand that cohesion is a force multiplier," Chairman of the Joint Chiefs Mark Milley said over summer during congressional testimony. "Divisiveness leads to defeat. As one of our famous presidents said, 'a house divided does not stand.'"