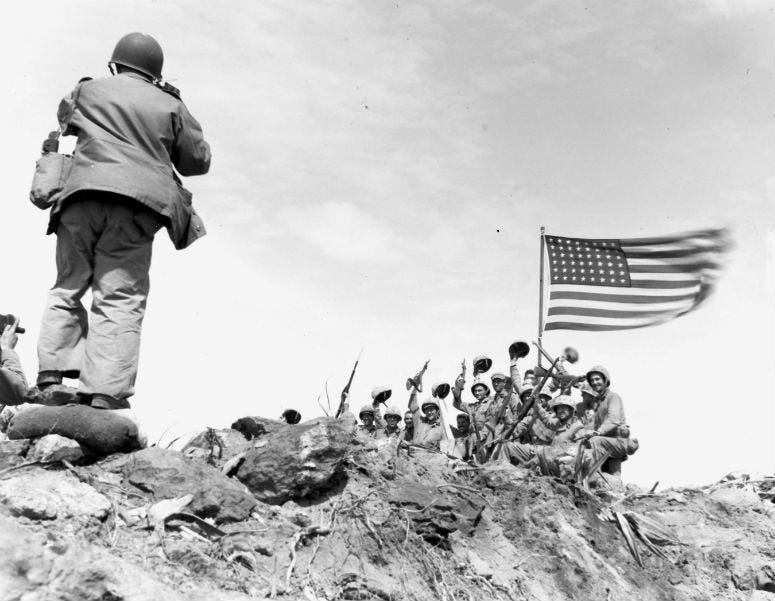 Not one, but two flags, were raised by Marines on Iwo Jima during World War II.

And the National Museum of the United States Marine Corps in Triangle, Virginia, will display them both as it commemorates the 75th anniversary of the battle this month.

“The first flag was raised and there was a sense that it was too small,” explained retired Marine Maj. Gen. James Kessler, CEO and president of the Marine Corps Heritage Foundation. “They wanted a bigger flag up there.  They wanted to make sure that the Japanese that were still on the island, providing that stern resistance, saw that flag.” 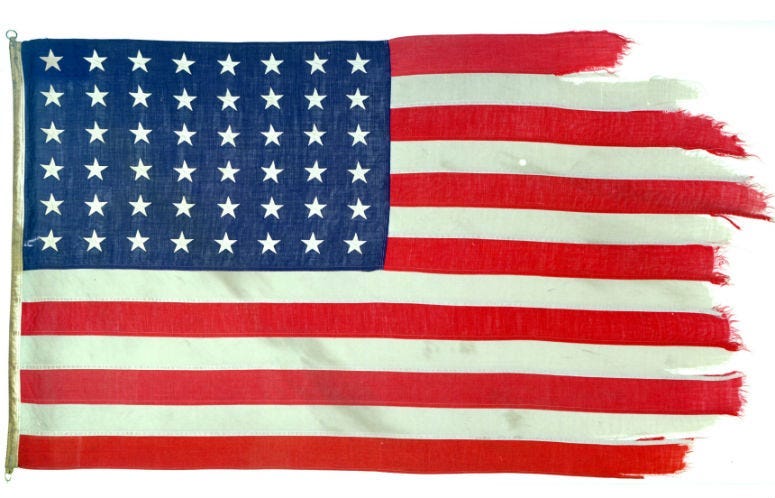 That larger flag was raised hours later and Associated Press photographer Joe Rosenthal was on hand to capture the event. In his iconic photograph, six Marines are seen raising Old Glory.

“To me, it just doesn’t capture what happened in February of 1945 on the island of Iwo Jima, but really what’s in the hearts of Marines of all times and in all places, the raising of the American flag,” Kessler said. “It sounds trite, but that’s what we fight for.”

Rosenthal’s photo is what makes the second flag so historic, he continued.

It took around 70,000 Marines, sailors, soldiers, and Coast Guardsmen 36 days to capture the island from the Japanese during some of the bloodiest fighting of the war.  In all, there were more than 24,000 casualties and 6,800 deaths. 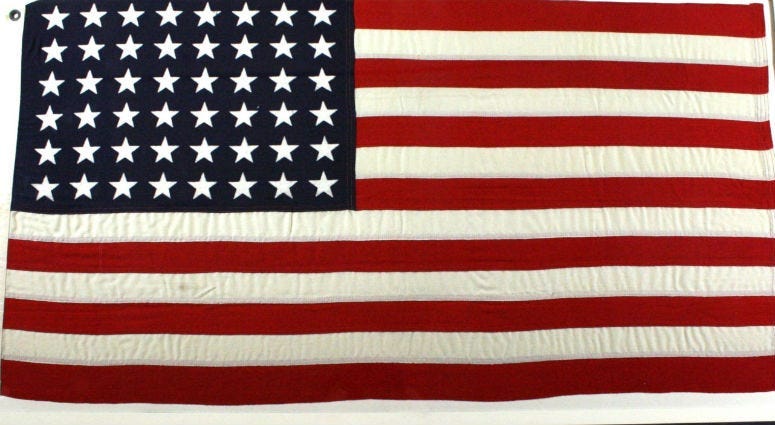 Rosenthal’s photograph continues to stir controversy, more than seven decades after it was taken.  Late last year the Marine Corps corrected the historical record of the photograph after private historians asserted there was an error in identifying the Marines shown in the photo.

"Outside of the Star Spangled Banner (the flag that flew outside of Fort McHenry as Francis Scott Key wrote the national anthem), its probably the most important flag in American history," Kessler said of the second flag raised at Iwo Jima.

To learn more about how the museum will mark the battle, visit https://www.usmcmuseum.com/calendar.html