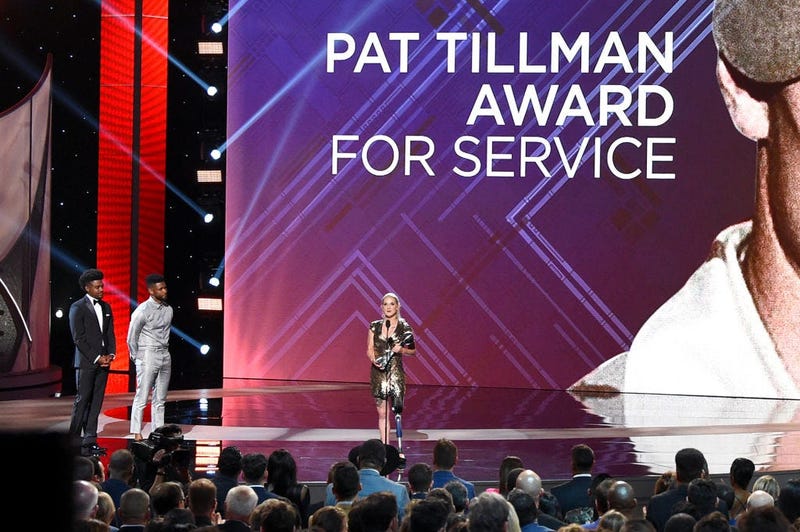 Marine Corps Veteran Kirstie Ennis stood before the biggest names in sports at the 2019 ESPY Awards and accepted the 2019 Pat Tillman Award For Service.

But as she took center stage, the entire audience was also on their feet and would soon hear some of the most powerful words of the night. 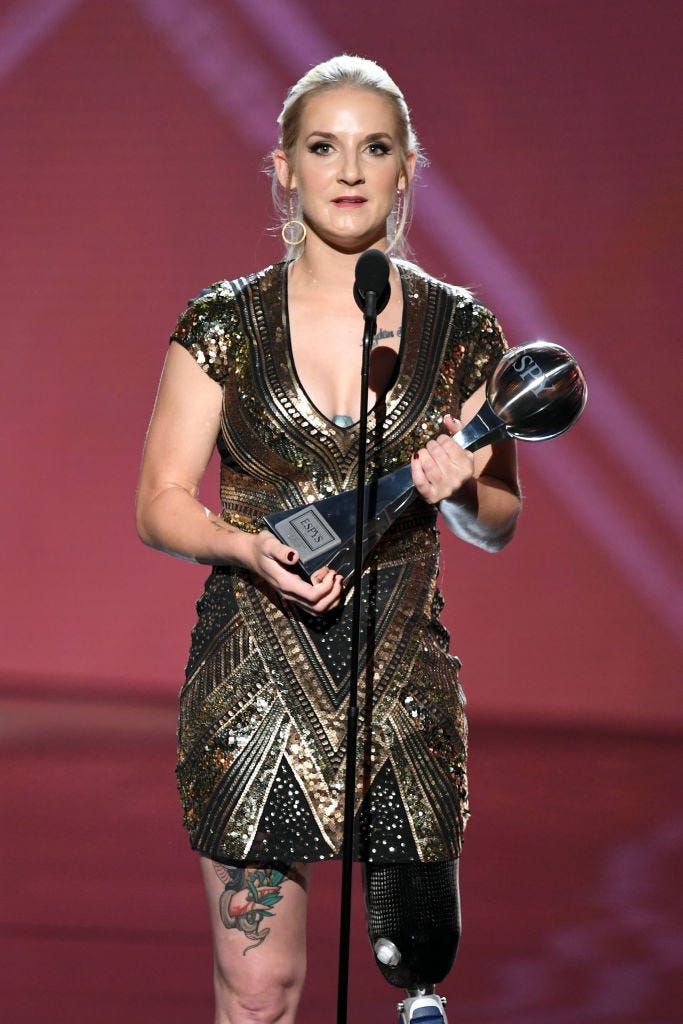 “I am often told I am strong, but truth be told, I am not the strong one. It has taken a village to get me where I am today,” said Ennis.

Her words struck an emotional chord with an audience who had just watched a video that documented her life.  The story began with her career as a Marine Corps Door Gunner to losing her leg in a helicopter crash to nearly ending her own life.  And then with the help of her village, rising up to become a champion snowboarder, an elite mountain climber, a charitable fundraiser and a warrior who now fights for those who never made it home.

Standing in front of a crowd of the nation's top athletes Ennis' words echoed every step of her journey, “Thank you to my Dad for giving me the tough love I needed when I wanted nothing more than to give up …  Thank you to all the people who wrapped their arms around me when I hurt the most.  The friends who sat tirelessly in the hospital by my side. My Marine Corps brothers and sisters who gave me the courage to keep fighting, the organizations who stepped up to help motivate me to succeed, and to the teammates and competitors who challenged me to live every day bigger, better, faster and stronger than the last.”

A wide-eyed audience hung on to every word.

“Now when I don’t have the fight within, to keep putting one foot in front of the other, I remind myself of the people who may be watching,” Ennis said. “The young ones who need someone to be a pillar of hope, the men and women looking for some inspiration to keep going … I am one of the lucky ones who came home.” 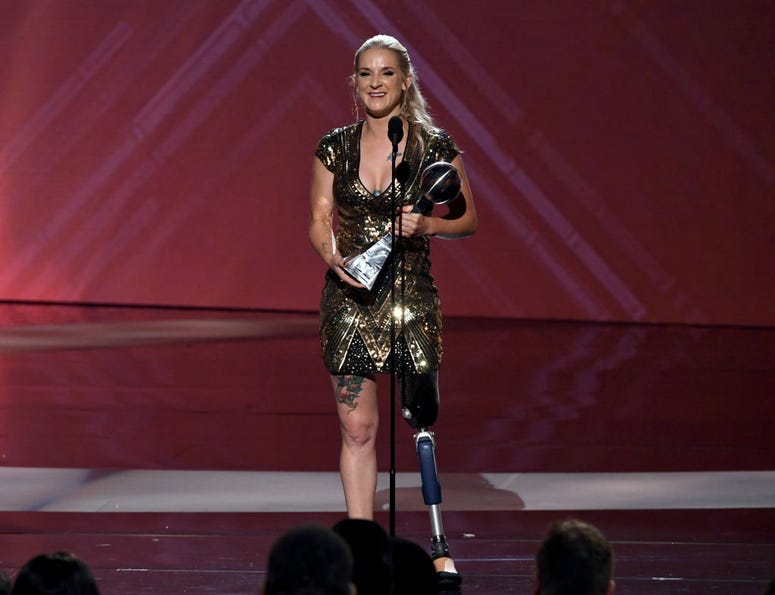 But it was her final message that really knocked it out of the park, “to the athletes in this room, to the military brotherhood and to everyone out there watching, Rest a moment less, endure a fraction more and try to make peace with whatever your pain may be.”

Hear her entire story of how she overcame her injuries, struggled with depression and found the strength to become one of the nation's most inspirational athletes on the newly released podcast To War and Back. 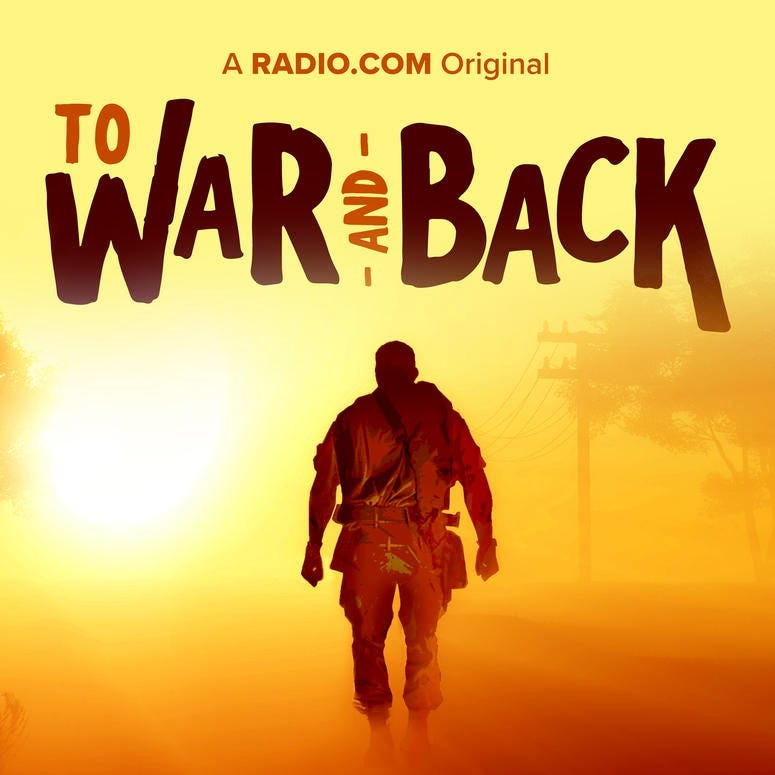