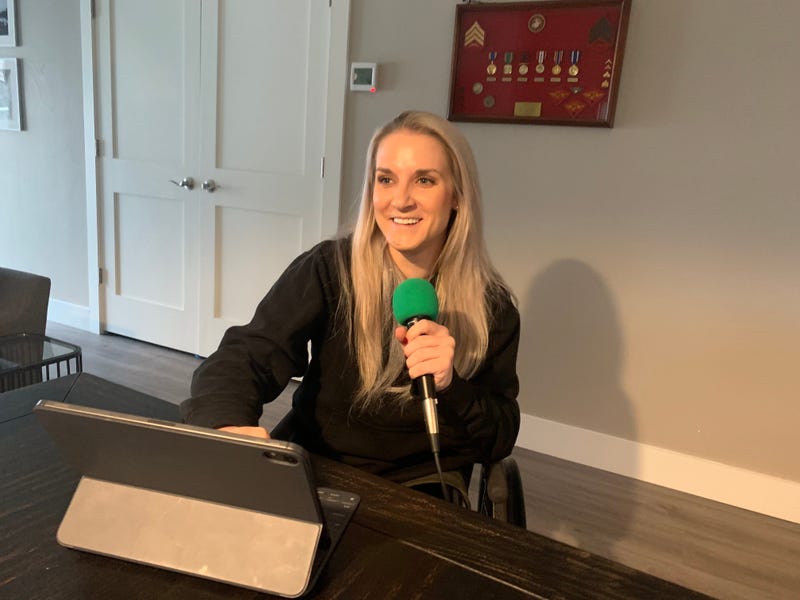 ESPN announced Tuesday that Ennis will receive the award and be honored during their 2019 ESPY Awards.

“I’m really excited about it,” Ennis told Connecting Vets.  “Just to be associated with Pat Tillman is amazing."

Ennis who battled back from losing her leg and sustaining traumatic spinal and head injuries after her helicopter crashed in Afghanistan is proving life is limitless.  She has won national titles in snowboarding, swimming and is working to become the first female above-the-knee amputee to summit all seven of the world's highest peaks.  She has already reached the top of Mount Kilimanjaro, Carstensz, Mount Elbrus and Aconcagua. Her team's most recent attempt to climb Mount Everest came within 800 feet of the summit when they had to turn back due to life-threatening technical problems. 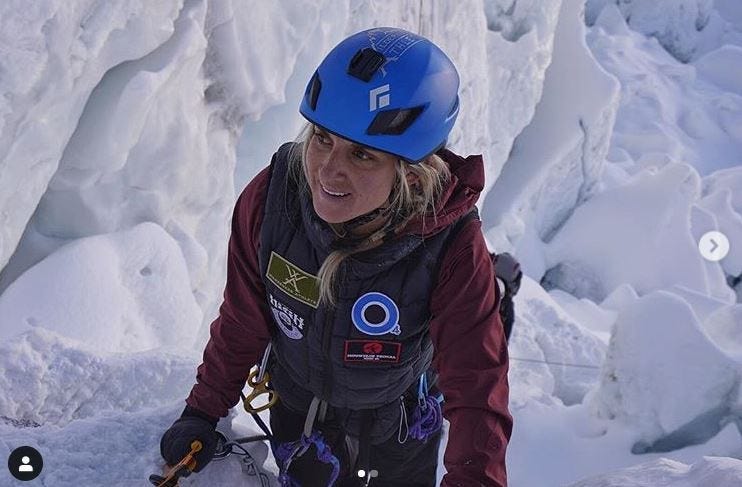 Founder of The Kirstie Ennis Foundation, she provides inspiration to veterans through adaptive sports excursions and grant funding for veteran organizations.

The team at thekirstieennisfoundation is extremely excited to announce that because of YOUR support, we are able to donate $7500 to @warfightermade 🇺🇸 — our #Everest beneficiary. I can’t thank you enough for your… https://t.co/Bev76PZh75

She also travels the country raising funds and supporting a wide variety of other causes.  Just days after returning home from Mt Everest, she was outside Las Vegas Nevada attending The Mad Hatters Tea Party raising funds for Nevada’s StoryBook Homes Long-Term Follow-Up Clinic and the Cure 4 The Kids Foundation. The clinic is focused on the long-term health needs of childhood cancer survivors and all childhood cancer survivors.

"Helping causes like Cure 4 The Kids is so special to me.  Helping organizations and those kids, that's my life right now," Ennis said.

The award Ennis will be receiving is named after former NFL linebacker and U.S. Army Ranger Pat Tillman, who died in Afghanistan after joining the military following 9/11.

"Pat lived his life with passion and conviction, driving forward in the face of any obstacle that crossed his path," Marie Tillman of the Pat Tillman Foundation said in a statement. "I see that same drive and courage in Kirstie as she continues to push the limits and achieve her best. We are proud to present the Tillman Award to Sgt. Kirstie Ennis for her service and leadership."

Ennis' recently shared her story of how she overcame her injuries, struggled with depression and found the strength to become one of the nation's most inspirational athletes. It can be heard on the newly released podcast To War and Back.

"In the moment right before the helicopter crashed people ask me all the time what did you do pray. What was going through your brain? But it was weird. I almost went back into I’m a door gunner, I’m a Marine mode and I  counted down just as I normally would if the helicopter were landing safely. So 5,4,3,2,1 and then we hit the ground, " recalls Ennis while detailing the crash that resulted in her injury."

Ennis also describes how she wants her foundation to truly help people, "When you're in that small town after getting out of the military there are still people you can talk to and relate to, and you can process the different traumas that you've dealt with. So we're really just trying to provide that platform for people to come together and heal in the outdoors.  My main goal is I want to see more women, more kids, more disabled, more veterans going outside because I don't think healing happens in the hospital." 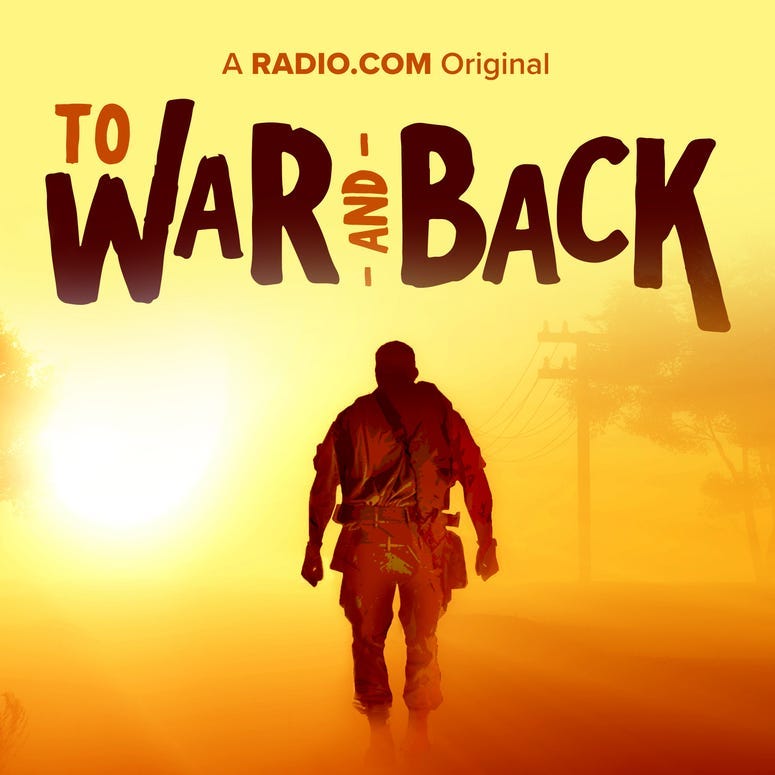