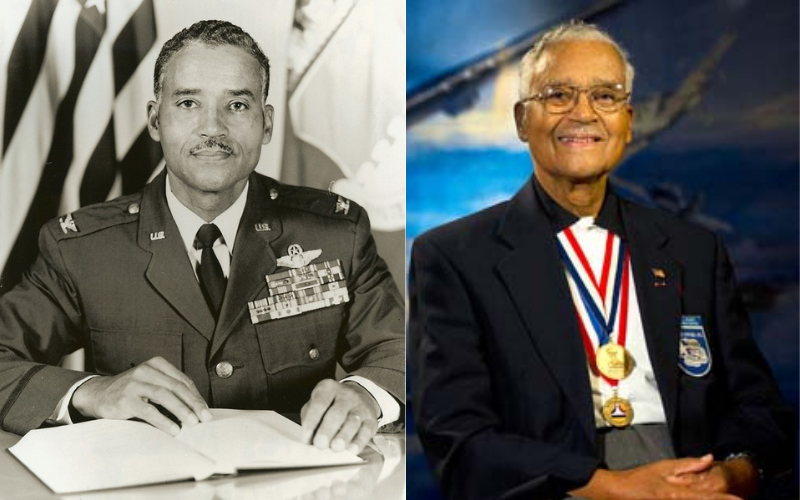 A Tuskegee Airmen and member of the National Aviation Hall of Fame could soon receive an honorary promotion thanks to Senator ChrisVan Hollen, D-Md.

McGee completed 136 combat missions as part of the all-African American fighter pilot unit, the Tuskegee Airmen. During his 30-year Air Force career, he accumulated 409 combat missions, spanning three wars, including WWII, Korea, and Vietnam. In 2011, He was inducted into the National Aviation Hall of Fame.

In March, the Secretary of the Air Force filed a recommendation for the honorary promotion. A past president of the Tuskegee Airmen, Incorporated, McGee retired from the Air Force on January 31, 1973, amassed 6,300 hours of flying time and earning numerous honors including the Legion of Merit with Oak Cluster.

Should a Florida bridge be renamed after the first African-American 4-star General?