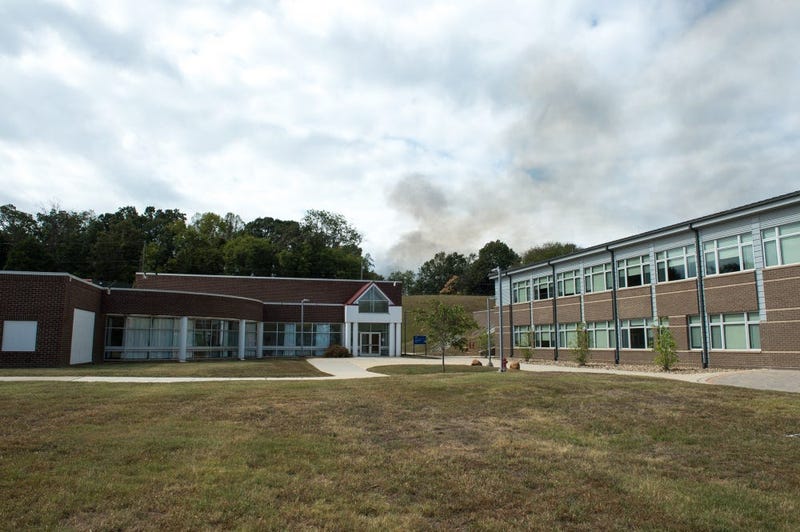 McGhee Tyson Air National Guard Base was on lockdown for hours Wednesday after reports of a "suspicious" person who may be armed, but the lockdown ended and everyone was safe after the report turned out to be a misunderstanding, officials said.

At about 11:15 a.m. CST Wednesday, the base received a report of a "suspicious individual possibly with a rifle," Public Affairs Officer Lt. Col. Travers Hurst told Connecting Vets, sending the base into immediate lockdown and security procedures.

"The base went into lockdown and local law enforcement responded," he said. "Along with our own security forces, they are sweeping the area to try to determine if there is a real threat. We do not have that confirmed right now but are taking all precautions and following all protocols."

A student at the base for training was the one who reported the suspicious individual, carrying what the student thought could be a rifle, Hurst said.

Later Wednesday after the conclusion of the search and re-interviewing the student, Hurst said "We now believe they didn't see what they thought they saw. Everyone is safe. There were no shots fired and no injuries."

"We went into standard procedures we have for this type of event, locking down the base," he said. "Local law enforcement responded ... and are doing a sweep of that area to determine if that threat is real or valid."

"They search every nook and cranny of the buildings," Chief Master Sgt. Shaun Withers said. "They're very methodical. I don't know how long that takes."

The sweeps include going "room to room, following their training to make sure each area of a building is cleared," Hurst said.

All students and teachers at the training and education center on the base were accounted for, Withers said.

Only security forces or law enforcement are authorized to carry weapons on the base, Withers said.

Safety drills are completed at the base every few months, he said.

The Tennessee National Guard said in a Facebook post that "personnel are currently working with state and federal law enforcement at McGhee Tyson Air Base on reports of suspicious activity. There are no reports of injuries. The situation is developing and more information will be released as it becomes available."

McGhee Tyson is about 14 miles south of Knoxville, Tenn. and is home to the 134th Air Refueling Wing.

This is a developing story and will be updated as additional information becomes available.