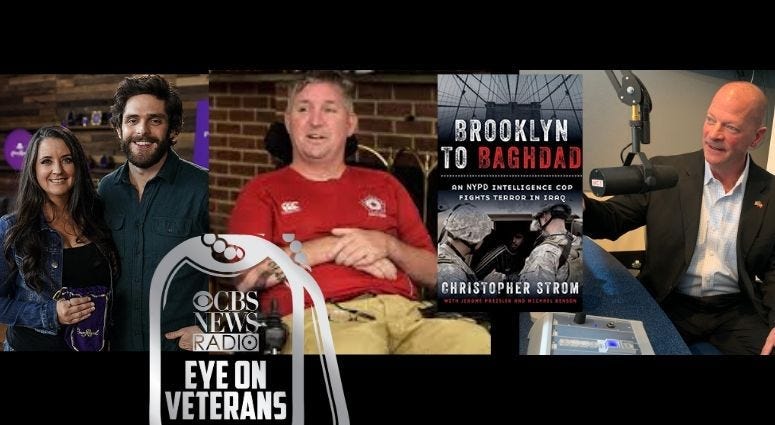 Since 2001 there have been more veteran lives lost to Amyotrophic Lateral Sclerosis (ALS), also known as "Lou Gehrig's Disease" than those that died in combat during both the Iraq and Afghan wars. 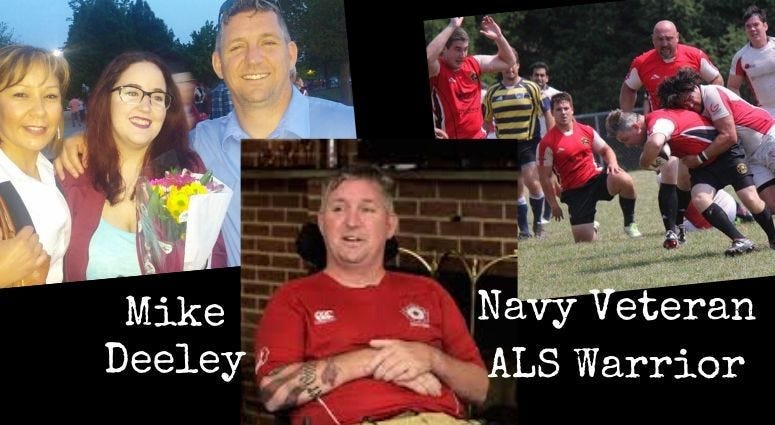 Mike Deeley is a Navy veteran and former Aviation Electrician who recently shared his battle with the disease and explained how we can all help make a difference this holiday season.

She’s known as Sailor Jerri, but before she appeared on this year’s CMA awards with Thomas Rhett, she worked on fighter jets in the Navy. 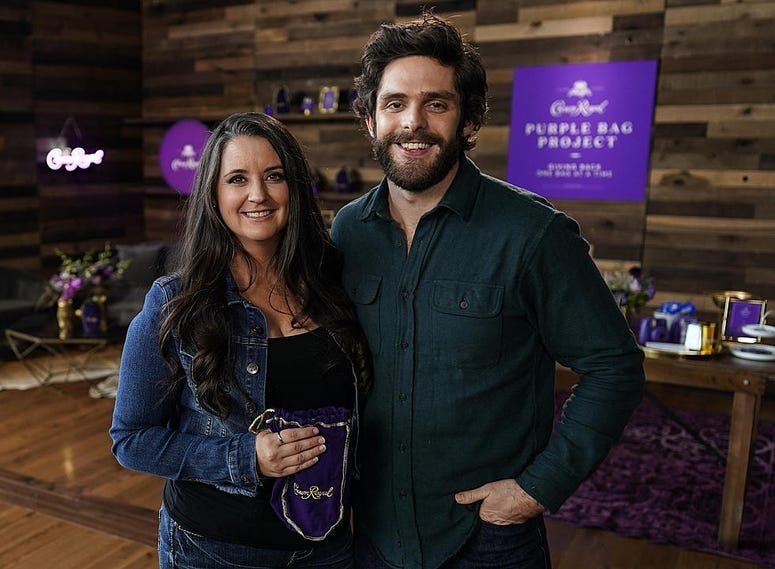 Jerri shares her story, her music and how we can send our love to the military this holiday season through the Crown Royal Purple Bag Project. 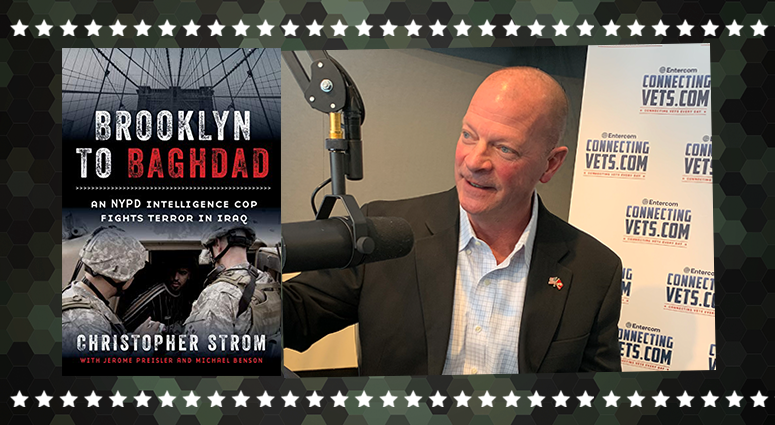 Chris takes you on a harrowing journey from stopping terrorists in a post-911 New York to working alongside Special Operations taking down insurgent leaders.

Hear his full interview on the podcast VetStory, "From NYPD Cop to Interrogator in Iraq"