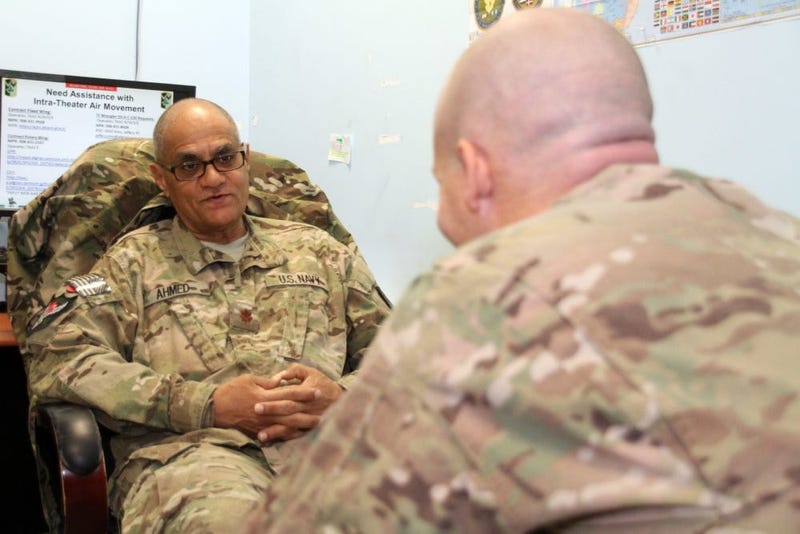 The military struggles to recruit and retain enough mental healthcare providers because of lower pay, high workloads and fewer opportunities for advancement, a new Pentagon report to Congress shows.

The military faces similar hurdles to hiring and keeping mental healthcare workers such as psychiatrists, psychologists, mental health nurses and social workers, for many of the same reasons the Department of Veterans Affairs has cited.

Federal caps on pay prevent the military from being able to compete with the private sector in hiring civilian mental healthcare providers, the Defense Department report released this week shows. Those pay caps have the "greatest impact on recruitment and retention of psychiatrists" and "impede, delay or prevent hiring."

With 50 percent of psychiatrists across the country operating cash-only private practices (which do not take insurance), many make $300,000 to $400,000 per year and have little financial incentive to work for the military, where government psychiatrists make "at best 20 percent less," the report shows.

A lengthy, multi-step hiring process also delays and impedes hiring "even interested candidates," the report says -- it can take "5 to 7 months" to recruit and bring a civilian employee onboard. "By the time an offer is made, a candidate often has already accepted a position elsewhere."

That relatively lower pay is matched with "administratively complex" patients that often have disabilities or higher needs than other patients.

Morale is also an issue in keeping mental health providers, the report says. The demand for mental health services is higher than the number of providers, creating "a demoralizing situation" where providers can perform initial evaluations but are unable to provide further care "at reasonable and safe intervals."

The Defense Department is even losing out to the VA because of "highly competitive hiring practices .... with higher pay and comprehensive benefits." This is despite recent reports that VA itself struggles systemwide in hiring and retaining mental health professionals because of capped pay, workload and other issues.

There are also challenges recruiting and retaining uniformed mental health professionals because of "noncompetitive pay" and required deployments or frequent duty station changes or remote duty stations OCONUS. Promotions for uniformed mental healthcare providers are also decreasing, which the report links to an emphasis on leadership rather than "clinical functions."

Mental health providers for children or adolescents are "particularly difficult to recruit and retain," according to the report, because of a national shortage of such providers, uncertainty of the future role of such providers as the Defense Health Agency takes over military hospitals and high workloads, especially in rural or remote areas without robust Tricare networks.

"The growing demand to support family readiness as an enabler to soldier readiness underscores the mismatch in military and civilian staffing to meet the need of active-duty family members," the report says.

Retention bonuses, scholarships and other incentives have helped attract and keep some providers, the report noted, but all branches and DHS still struggle to recruit and retain as more and more qualified providers retire.

The report does not include the number of open jobs. 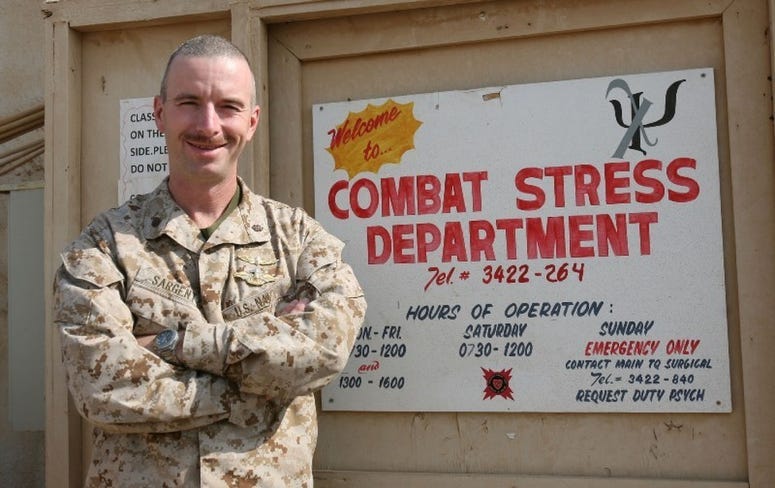