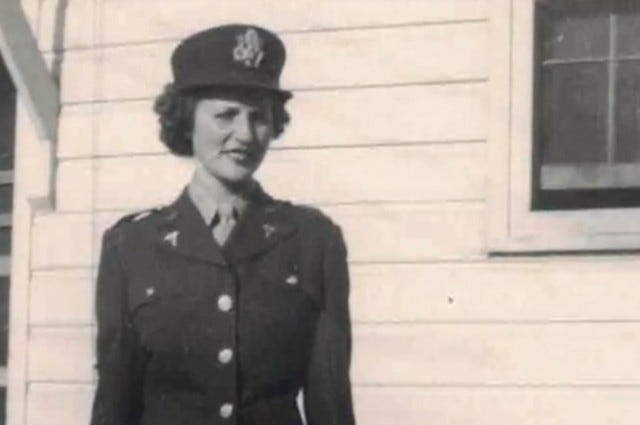 Chairman of the Joint Chiefs of Staff Army Gen. Mark A. Milley spoke at the Armed Services YMCA's 14th annual Angels of the Battlefield Awards ceremony in Washington, D.C.

Former Army 2nd Lt. Regina Benson, a member of the Army Nurse Corps during World War II, was one of those honored at the ceremony. She's the oldest military nurse at age 100.

Benson worked countless hours in Army hospitals in the Pacific Theater from 1944 to 1946, including the Battle of Okinawa and the occupation of Japan following the end of the war, Milley said.

"She knows that her most significant act of mercy was simply, in her words, 'to hold the hand of the young soldier, sailor, airman or Marine who's about to pass so they would not die alone.'"

The chairman mentioned that "war is a terrible thing. But it's people like Regina Benson [and others] who bring a bit of humanity to an otherwise brutal, bloody battlefield."

Milley then presented the Angel of Honor Award to Benson. 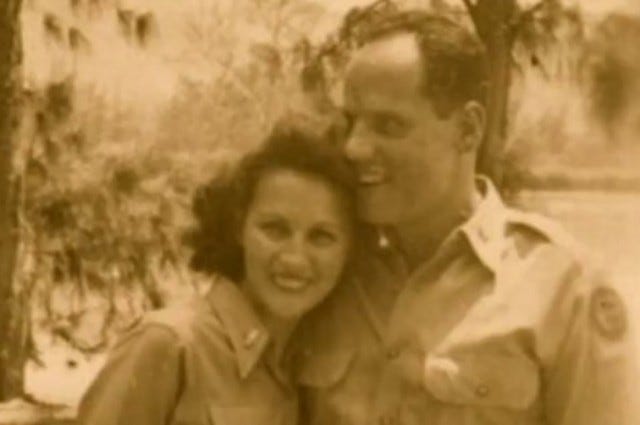 "I was delighted and jumping for joy when the war was over and I could go back home and get married and go to work as a nurse," Benson said after accepting the award.

"I'm proud that I was part of World War II serving our country and ensuring the freedom we have today," she said. "It saddens me to think of how many lives were lost. But I made sure my patients never died alone. I was always there with them so that I could tell their mothers that they did not die alone.

"I accept this award not for myself but on behalf of all the medical personnel who served in World War II," she said. "None of us deserved medals. We just did what millions of Americans did. We worked together, fought together and served together for our nation and for our freedom. It was a unique time of American unity and spirit that sadly may never be equaled again."

Milley also recounted the history of heroic actions by many other medical personnel on the battlefields of this nation's wars.

Retired Army Staff Sgt. Ronald J. Shurer II was laid to rest a few hours before Tuesday's ceremony. Milley mentioned that Shurer, a Special Forces medic, earned the Medal of Honor for his heroic actions to save the lives of at least seven soldiers, despite being wounded and under intense enemy fire, during the Battle of Shok Valley, April 6, 2008, in Afghanistan's Nuristan province.

"He's an incredible recent example of an angel of the battlefield," Milley added.

The chairman said both of his parents served during World War II; his mother in a Navy hospital in Seattle, Washington, treating the wounded coming back from the Pacific Theater. His father was a Navy corpsman with the 4th Marine Division on Kwajalein, Saipan, Tinian and Iwo Jima, "saving many lives during some of the bloodiest battles in American history."

Milley also mentioned that his wife Hollyanne has been a nurse for 35 years. "She spent countless hours comforting the wounded and has grieved with the families of our fallen. She proudly represents the faithful service and sacrifice of all of our family members who are heroes in their own right and a core strength of our military's resolve and skill."