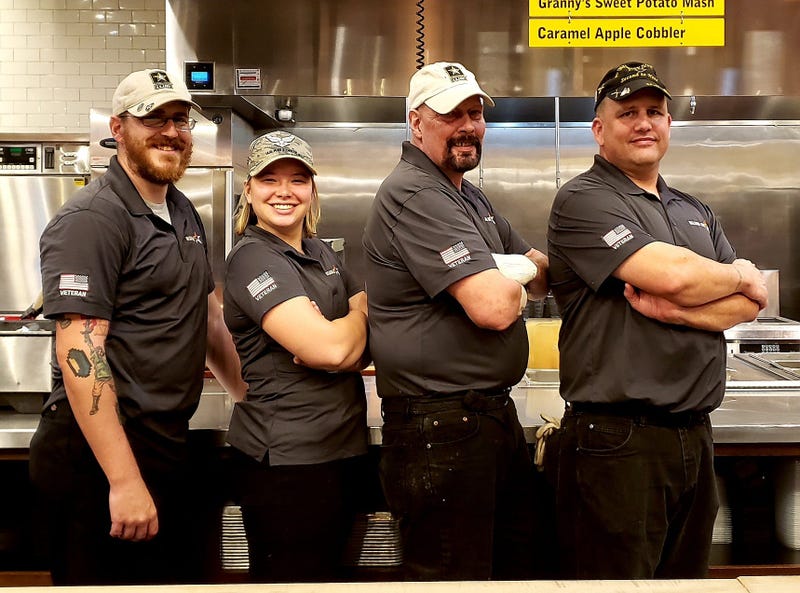 Walking into a Mission BBQ, the decor will likely strike you almost as quickly as the smell of ribs, pulled pork and brisket cooking on the grills. Everywhere you look, there are items paying tribute to our nation's military and first responders.

Anyone wondering where the inspiration to create a dining experience centered around those who wear, or have worn, the uniform comes from need look no further than Co-founder Bill Kraus, who's often seen visiting with customers at the restaurant's 77 locations. Kraus is the grandson of a WW1 vet and the son of a Korean War vet. While Kraus himself never served, the family's military legacy lives on through his biggest inspirations: his two sons that are currently serving, one in the Marine Corps, one in the Army.

"Quite honestly, I was almost a little bit embarrassed that it wasn't something I considered at their age," Kraus recalls of seeing his sons join the military. "Ultimately, I just swelled with pride. Here they were wanting to be a part of something much bigger than they were, wanting to step forward, wanting to stand alongside all these wonderful Americans and ultimately at the end of the day just do their part." 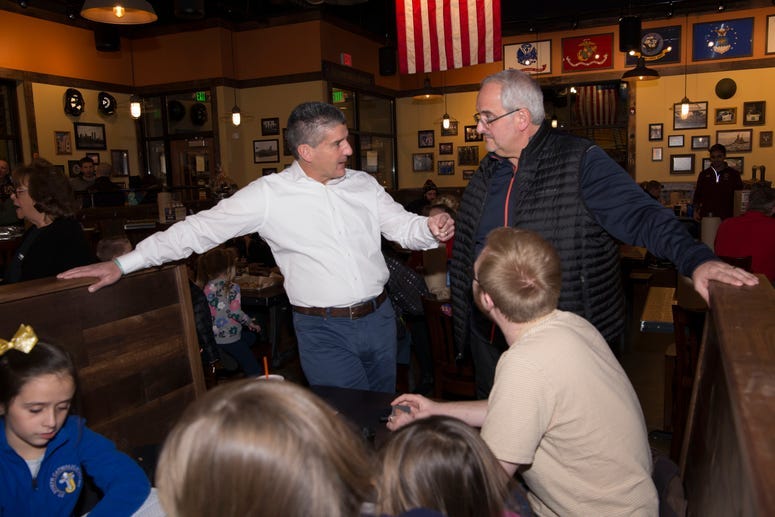 Kraus, a former Under Armour exec, decided he wanted to do something to pay tribute to the men and women, like his sons, father and grandfather, who have served their nation and communities. He teamed up with his best friend Steve Newton and they combined a shared love of country and Bar-B-Q to open the first Mission BBQ in Glen Burnie, MD on Sept 11, 2011.

"Damn right we did that with some intent," Kraus says. "Intent that 10 years after the world changed as we knew it, in some small way we were just going to try and change it back. We were gonna try and remind everybody how fortunate we are to have these folks that either serve in their community, or they put on the cloth of our nation to fight to keep us free and to keep us safe."

For Kraus and the Mission BBQ team, their restaurant's ties to the military goes deeper than just a decorative theme. Along with raising and donating money for national organizations like the USO, and local Fire and Police departments, they have a Veterans VIP Club offering free food and exclusive events. And perhaps most importantly they have a  robust veteran hiring program, which Kraus is particularly proud of. 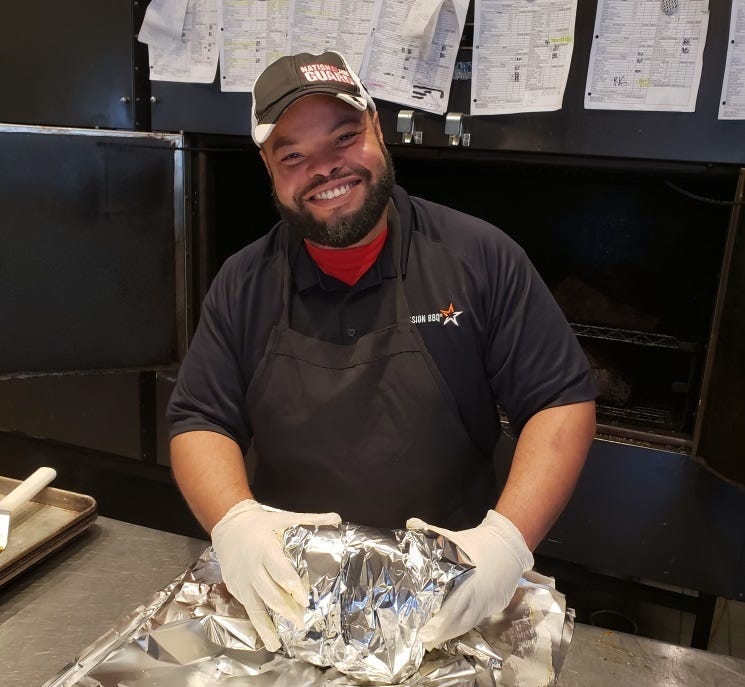 And Kraus expects to be doing a lot more hiring in the near future. While the restaurant has seen rapid growth leading to those 77 locations in 16 states, Kraus says it's just the beginning as he plans to expand into all 50 states before long. And he says that as with everything Mission BBQ has done, it's about more than business.

"We're gonna do the right thing for the right reasons, always," Kraus says. "And that means stepping forward and standing alongside our heroes."

You can hear the full interview with Mission BBQ Co-founder Bill Kraus below.