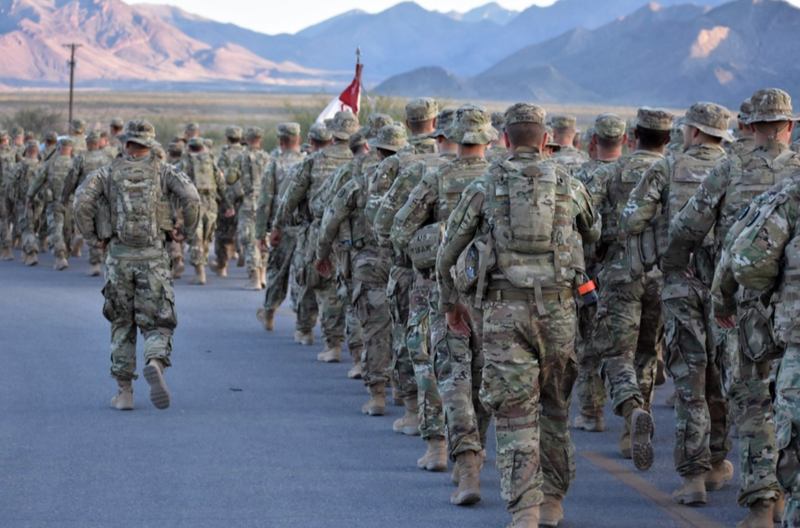 One military component continues to outpace the rest as well as military family members and the general U.S. population.

A total of 541 service members died by suicide during calendar year 2018 according to the CY 2018 Department of Defense report. The suicide rate per 100,000 for the National Guard was 30.6.

The suicide rate for the Active Component and Reserve were comparable to rates in the U.S. adult population after adjusting for age and sex differences in the samples. The same goes for military spouses and dependents, the rates of which were reported for the first time this year.

The National Guard, however, showed rates statistically higher than the rate of the general U.S. adult population. Its suicide rate has well-surpassed both the Active Component and Reserve for years.

When asked why the National Guard saw such consistently increased numbers, Dr. Elizabeth Van Winkle, executive director of Force Resiliency, and Dr. Karin Orvis, director of the Defense Suicide Prevention Office said they had theories and ideas about why — but that more research was needed to truly understand and report on the situation.

However, this year will see a number of suicide prevention initiatives targeted specifically at members of the National Guard.

This was also the first year that suicide rates for military dependents were reported. A total of 186 military family members died by suicide according to the report. This is comparable to or lower than the adjusted rate for the general U.S. population — but the methods of suicide differ.

Firearms were the primary method of suicide death for female military spouses. The same is not true for the general population in which firearms are used at the same rate as poisoning and drug overdose.

But just because the suicide rates for the Active Component, Reserve, and military family members are comparable to the general U.S. adult population, that does not mean the Department of Defense is not making efforts to lower them.

"Nationally and globally, the most recent data from the CDC indicates that suicide rates are rising across the country," Van Winkle said. "We also hold ourselves to a higher standard. We have the command the control necessary to set the bar for data surveillance, prevention, care, and support — and we take that responsibility seriously."