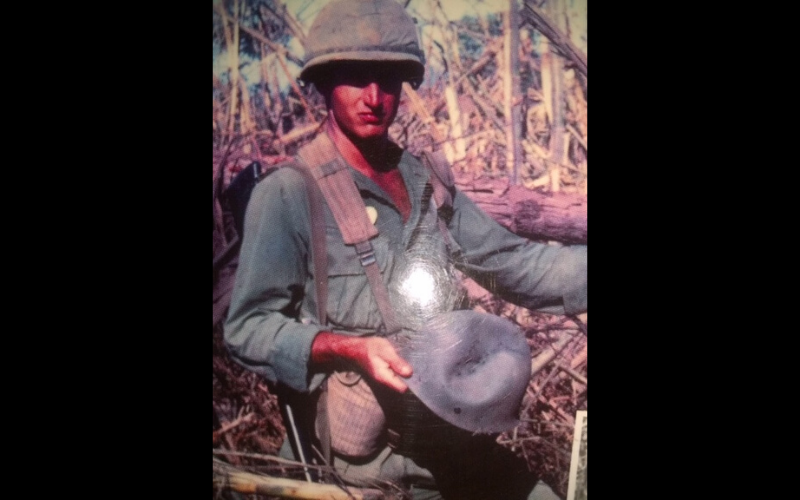 That’s Phillip Carter’s best guess concerning the number of veterans that are incarcerated in the United States.

The Vietnam vet is working to make sure they aren’t forgotten through  National Incarcerated Veterans Network USA.

“Our mission has always been to establish veterans self-help groups throughout the prisons here in the United States,” Carter said.

The non-profit organization began in 1982 as the result of the collaboration of a group of incarcerated Vietnam veterans. It provides imprisoned vets with guidance and support on how to become productive members of society. 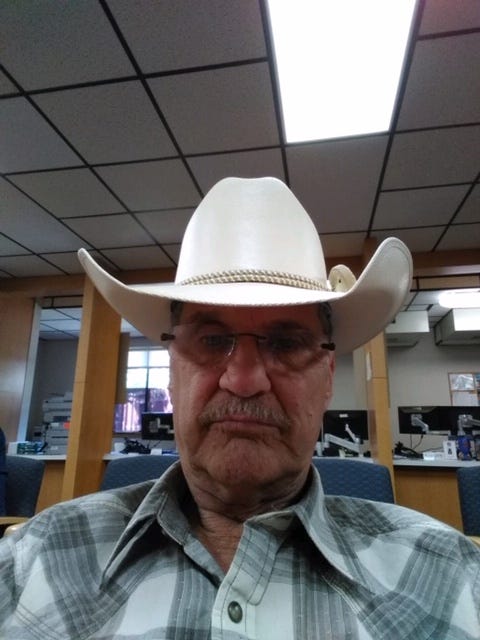 The group assists the families of incarcerated veterans in getting the benefits they deserve.

“A veteran who is incarcerated cannot receive full benefits, but their dependents are entitled to a portion,” he said.

“We went in and picked up the wounded,” he said. “I was there for nine months.”

Carter was seriously injured in 1972 while helping to airlift the wounded.

“I caught a small arm round through my right side, right at my liver,” he said.

After being shot, Carter was sent to a battalion aid station in Da Nang, then to the Philipinnes and finally back to the United States for treatment. He eventually recovered from his injury and became an advocate for incarcerated veterans.

“They reach out to me, from Colorado, California, Alabama, all over,” he said.

Carter is also a military brat, born at the hospital at Maxwell Air Force Base in Mobile, Alabama.

“When people ask me how long I’ve been in the military, I say `hell, all my life,’” he said.

Carter is also an ordained minister and also offers a Bible study to incarcerated veterans through his organization.

“The whole mission of our work is to target fellow veterans who are in prison and provide them with information that will allow them to get out of prison and allow them to become productive citizens,” he said.