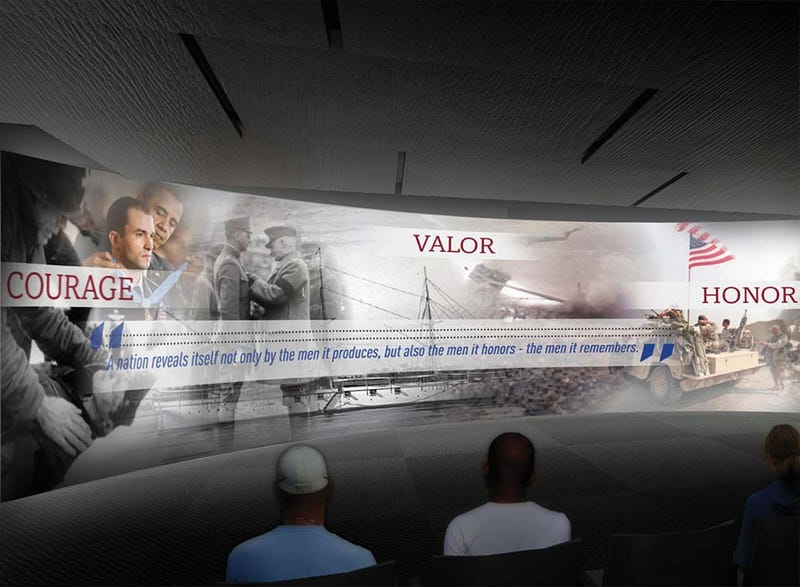 America’s Medal of Honor recipients aren’t lacking in courage. What they do lack, however, is a museum that tells their stories of heroism, patriotism and selfless service.

Joe Daniels, chief executive officer of the National Medal of Honor Museum, wants that to change.

“It’s fundamental that those who represent the best of the best have a museum to honor them,” he said.

RELATED: 9 things you didn’t know about the Medal of Honor

The nonprofit National Medal of Honor Museum Foundation has been organized to design, fund, build and maintain the museum and education center, which will be financed principally through donations from the private sector. It is in the midst of a $100 million fundraising campaign to bring the museum from the drawing board to life, Daniels said.

“This country, when it gets behind something, it can certainly execute,” he said. “People who donate will feel that they played a part in this.”

The foundation is currently conducting a “targeted site selection search” for the museum’s location. Washington, D.C., New York, Denver, Dallas, and San Diego are each being considered.

“This cause certainly deserves a national city,” Daniels said. “We hope to announce a location by the end of the year.”

Daniels has had plenty of experience in building museum’s from the ground up. He served as president of the National 9/11 Memorial and was instrumental in getting it built at the site of the former World Trade Center in New York City. 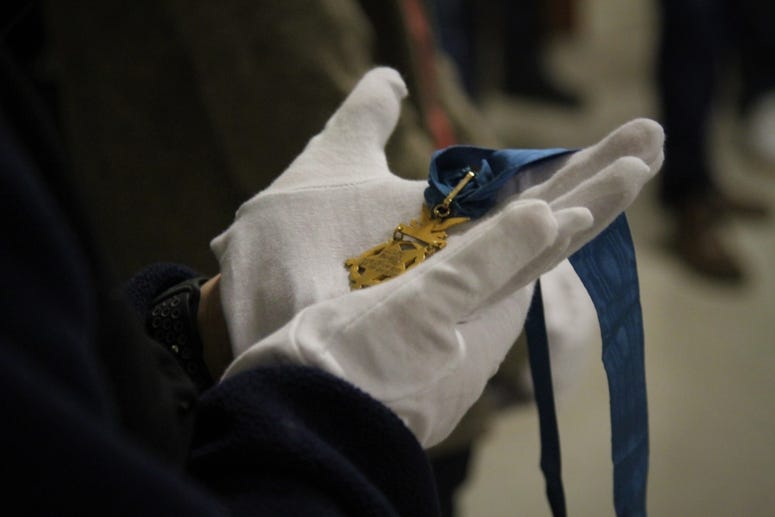 “One of the most important aspects of my old job was meeting those men and women who joined the service in the wake of the Sept. 11 terror attacks,” he said.

The Medal of Honor is the highest award the nation bestows for valor during combat. More than 3,500 have been presented since the inception of the award in 1863.

“This museum will fundamentally honor the service of those who have received the Medal of Honor,” Daniels said.

Medal of Honor recipient Britt Slabinski sits on the foundation’s board of directors. He said the museum will preserve the legacy and communicate the ideals of the award.

“We will reach people from all across the country and share incredible stories of courage, sacrifice, patriotism, citizenship, integrity, and commitment,” he said. “The museum will serve as a guidepost for generations of Americans to live a life with courage, conviction, and compassion.”

To learn more about the museum, visit its website.