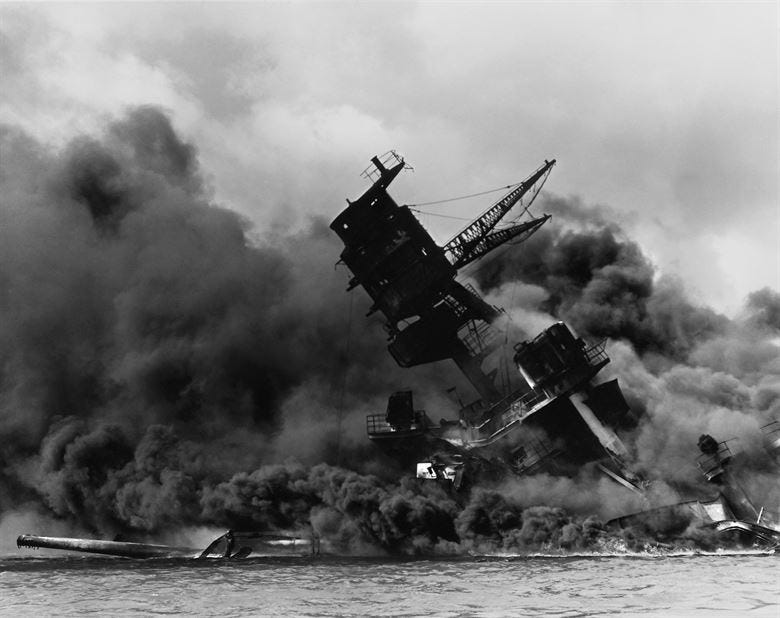 The Navy is naming its two newest Virginia Class fast-attack nuclear submarines in honor of a pair of ships that were sunk when the Japanese attacked Pearl Harbor on Dec. 7, 1941.

Acting Secretary of the Navy Thomas Modly recently announced his decision to name the submarines the USS Oklahoma (SSN-802) and the USS Arizona (SSN-803).

"It is my fondest wish that the citizens of the great states of Arizona and Oklahoma will understand and celebrate our Navy’s desire to memorialize the 1,177 heroes who perished in USS Arizona (BB-39) and the 429 more in USS Oklahoma (BB-37),” Modly said in a statement. 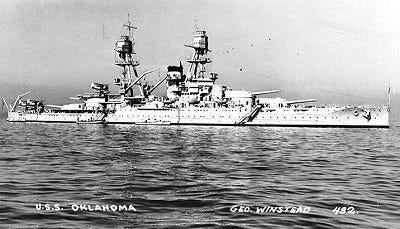 On the morning of the Japanese attack, eight torpedoes hit the Oklahoma. Less than 12 minutes later, the ship rolled over with its masts touching the bottom of the harbor. Hundreds of men were trapped inside, according to the National Park Service’s Pearl Harbor National Memorial. Numerous torpedoes also hit the Arizona, with a bomb causing an explosion that killed 1,177 sailors and Marines.

“Truly, there is no greater honor I can think of for the Navy, the Marine Corps and the nation than to build and commission into active service two state-of-the-art American warships carrying the spirit of those heroes of the Greatest Generation, as well as that of their families and the Grand Canyon and Sooner states as they sail through a new American maritime century,” said Modly in the statement.

The USS Arizona, USS Oklahoma, and USS Utah make up the Pearl Harbor National Memorial in Oahu, Hawaii, which commemorates the history of World War II in the Pacific. 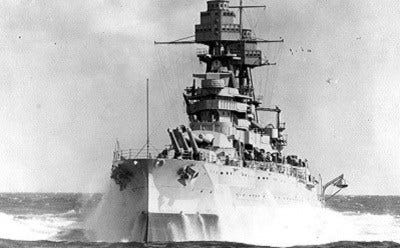 According to Modly’s statement, Virginia-class fast-attack submarines provide the Navy with the capabilities required to maintain the nation’s undersea supremacy well into the 21st century. They have enhanced stealth, sophisticated surveillance capabilities and special warfare enhancements that will enable them to meet the Navy’s multi-mission requirements.

“The future USS Oklahoma will serve our country, protecting our shores and allies while also honoring the contributions of all Oklahomans to our nations,” Sen. Jim Inhofe (R-Okla.), chairman of the Senate Armed Services Committee, said in a statement.

Pearl Harbor vet’s internment to be last on sunken Arizona