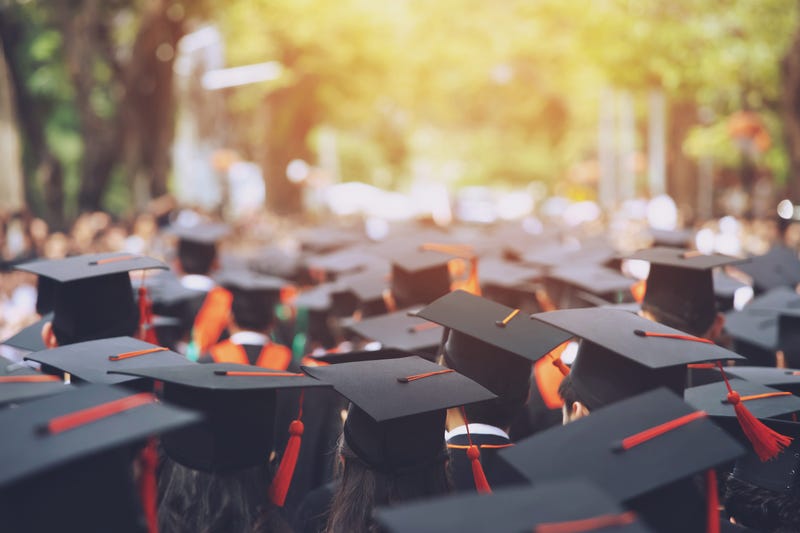 The National Defense Authorization Act (NDAA) includes a provision that could put an end to talks regarding GI Bill transferability policy changes.

This past July, major changes were set to go into effect for Post-9/11 GI Bill benefit transfer policies. The changes would have implemented a limit on transferability so that only service members who have served fewer than 16 years on active duty can transfer GI Bill benefits. Any service member with more than 16 years of service was encouraged to transfer benefits to a spouse or dependent before July 12 if they wished to do so.

The policy change was meant to bolster retention, but — in the months leading up to its implementation — the change was not well-publicized.

"I think this is going to cause people to transfer benefits sooner," said Keith Hauk, associate vice president of Veterans Initiatives and Military Support at the University of Maryland Global Campus. "We do need to make sure people understand that this is going on because this change, to my knowledge, has not been very well publicized by VA or DoD."

Several members of Congress, including Rep. Joe Courtney, R-Conn., fought the policy change, arguing that it wronged veterans who were willing to serve longer. A letter Courtney sent to then-Acting Secretary of Defense Mark Esper was successful in delaying the policy implementation until the NDAA — which includes an amendment that would block any changes to transfer policies — was reviewed.

The Pentagon responded to Courtney's letter confirming that they would delay implementation of changes to transfer policies for six additional months — changes are now set to go into effect on January 12, 2020.

However, the NDAA currently working its way towards approval includes a provision that would block any future changes to GI Bill transferability.

"The Secretary of Defense may not prescribe any regulation that would provide for a limitation on eligibility to transfer unused education benefits to family members based on a maximum number of years of service in the Armed Forces," the NDAA reads.

“I proudly helped pass the Post-9/11 G.I. Bill back during my first term to honor the service and sacrifice of our veterans by providing them and their loved ones with educational opportunities,” Courtney said. “The Defense Department’s plan to restrict our longest-serving servicemembers from transferring those G.I. Bill benefits falls far short of honoring their sacrifice — it would have wronged those vets who are willing and able to continue their service. Ending this plan once and for all is the right thing to do, and I am grateful for the bipartisan support that has made this possible.”

The National Defense Authorization Act passed the House Wednesday and is now headed to the Senate before it moves to the president's desk to become law.