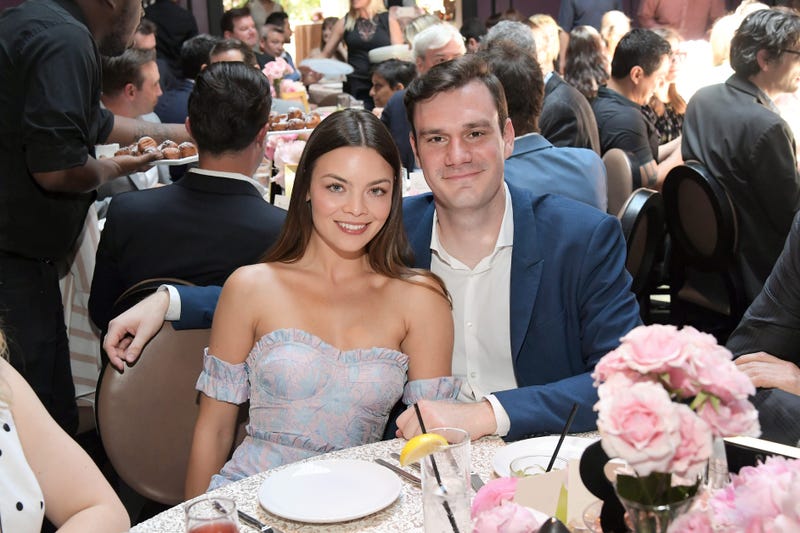 Cooper Hefner, son of the late Hugh Hefner of Playboy fame, has stepped down from his business endeavors to pursue military service with the Air Force.

After inheriting the legacy of his father's magazine when he passed away in 2017, Cooper set about launching his own media businesses. He also maintained a role at Playboy as their Chief Creative Officer but this December he announced on Twitter that, "I informed leadership and financiers of Stag and Hefner Media Corporation I would be stepping back from focusing on launching a new company and stepping towards greater service to community and country. In a week I depart for US Air Force basic training."

Cooper is married to actress Scarlet Byrne who took to Instagram to support her husband's decision to serve in the armed forces. "Today Cooper left to begin his service in the United States Air Force. I’m incredibly proud," she wrote just a few days ago.