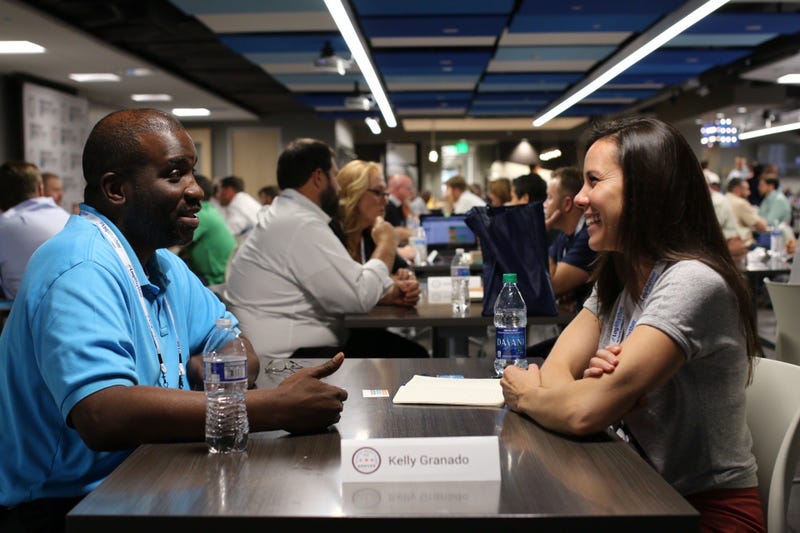 Think you have what it takes to be the next great vetrepreneur? Patriot Boot Camp wants to help make your tech business dreams come true. Since 2012, the nonprofit has been working to achieve their mission “to assemble and activate an inclusive community that advances veterans and military spouses in their mission to become creators, innovators and entrepreneurs leading the new economy.”

Patriot Boot Camp’s core three-day program is an intensive technology entrepreneurship training that includes one-on-one sessions with mentors, fireside chats, workshops and panels and culminates in a pitch competition on the third day. (They are now accepting applications for their August 23-25 boot camp in Lehi, Utah until July 1.)

“The objective is to bring builders, doers, thinkers, mentors all in one room to help these founders get the fundamental amount of knowledge that they can then take with them to grow their start-ups,” said Josh Carter, Patriot Boot Camp chief executive officer and U.S. Navy veteran.

Since its beginnings in 2012, the PBC has hosted 14 boot camps in nine cities, and its alumni across the country are doing some impressive things. A 2016 survey of 56 alumni showed that their businesses are generating a combined $17.5 million annually and employing 1,175 individuals. Multiple alumni have even appeared on ABC’s Shark Tank, and one received a $1.5 million offer from Mark Cuban.

“I think that's the biggest thing that makes this organization so special — we have this very niche sort of thing that we do where we focus on military spouse and veteran technologists,” Carter said. “There's a lot of vet organizations out there, but there aren't very many that are dealing with specifically tech entrepreneurship. The resources we provide, the mentorship, everything that goes into these three-day programs are all what makes Patriot Boot Camp special and unique.”

Carter also explained how this unique combination of interests has made Patriot Boot Camp really feel like an even closer community than he experienced in the military. 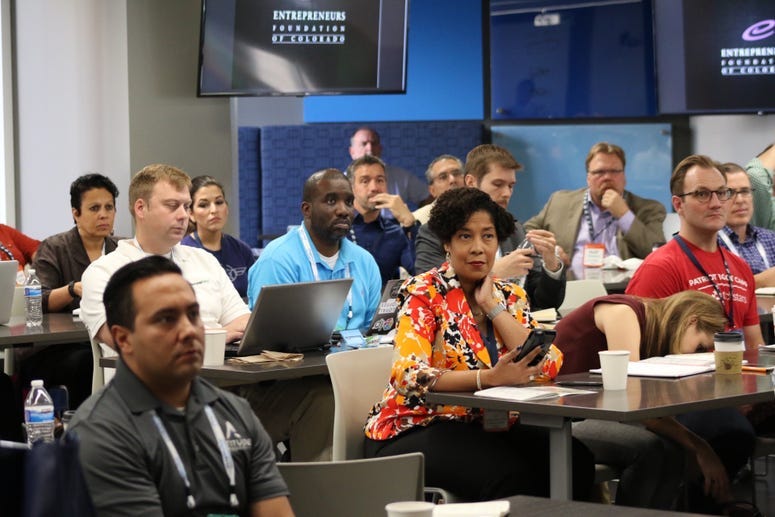 “It felt like sitting around family members openly discussing our vision, goals, and how to accomplish them,” Kettell said. “In my mind, PBC's real mission is to create a true family; not a distant cousin you talk to every five years, but a true support network. One that gives you solid advice, even if it's unsolicited; one that makes introductions to VCs, angels, and clients without being asked; one that goes out of their way to give you help first, before asking for help themselves.”

PBC was a key player in the beginning of Kettell’s company.

“Patriot Boot camp was a catalyst for our company PolyPort. I met our managing directors, Dave Odom and Alex Kreilein, for the cyber security accelerator we just completed, Darkfield,” Kettell said.

As Patriot Boot Camp grows, it plans to offer new programs in addition to its core three-day boot camp. One of these newer programs, the VetHacks Hackathon, is a 48-hour builder program where veterans can put their tech business ideas to the test.

“This program gives vets a chance to put their ideas out into a more appropriate venue. They can take their ideas and figure out if they have merit,” Carter said. “They have a weekend to build an MVP or a minimum viable product and see if their idea has any legs.”

Check out registration for both the upcoming Technology Entrepreneurship Boot Camp here!