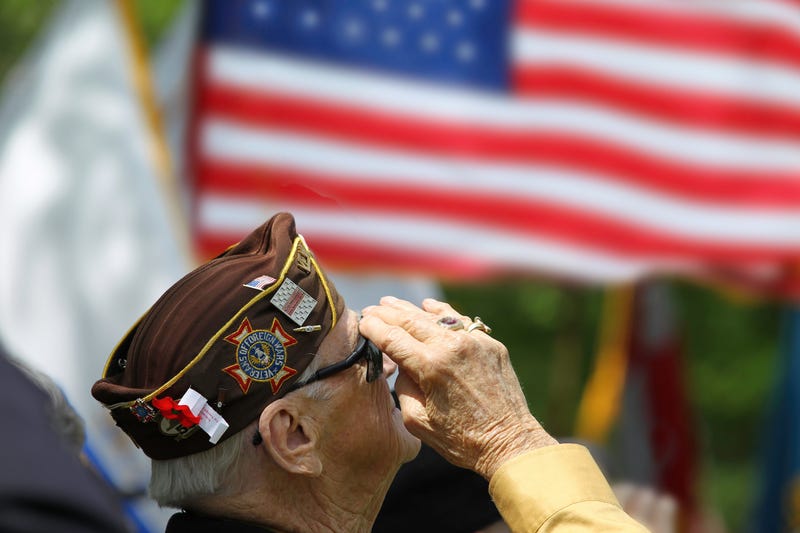 A minor controversy has ensued in recent days as Marine Corps veteran Patch Baker has started a petition to gather signatures of people who support the notion the word "veteran" should be capitalized as a proper noun. Many have chimed in on social media, offering occasional pearls of wisdom on the subject.

When posed with the question Reddit user Ezterhazy quipped, "Yes, if you're a waiter and the pop band The Veterans were pleased with how quickly and efficiently you brought food to their table. Otherwise, no."

Connecting Vets reached out to Patch Baker directly to get his expanded thoughts on the subject.

"The only thing I was trying to do was get clarity on is it or is it not," Baker said about the capitalization of the word, "as far as I understand if you are calling someone a veteran, that makes it a proper noun if you are referring to them as a veteran of the military.”

Most media outlets, to include Connecting Vets, follow AP Style which stipulates "veteran" is not a proper noun and therefore is not capitalized.

Baker was pleased with the amount of support his petition got on Facebook and LinkedIn but found that Twitter users had a particularly scornful reaction towards his effort.

"People make it out like I'm this entitled asshole looking to get government handouts," Baker said in response to certain criticisms on social media.

Baker insisted that his petition is really intended to show respect for the veterans that came before his generation and built the legacy of the military which he and his peers inherited.

When Connecting Vets asked if he believes that his waiter at Applebees should refer to him as a veteran in acknowledgment of his title and status he just laughed. "How asinine is that?" he asked.

Baker pointed out that he simply thinks it is appropriate to capitalize the word veteran when referring to a specific person in reverence to their service, as DOD style manuals currently do.

"I'm not an English professor but I know we added the word bootylicious to the dictionary, there are things that change in the English language," he explained.

Bootylicious does, in fact, appear in the Merriam-Webster dictionary. We checked.

"When I talk about the people who came before me I want to capitalize it out of respect for them, not out of a place of entitlement. I want to speak to something that they earned," Baker said.

If this is something readers feel passionate about, they can take a look at Baker's petition on Change.org which has 633 signatures as of this writing.