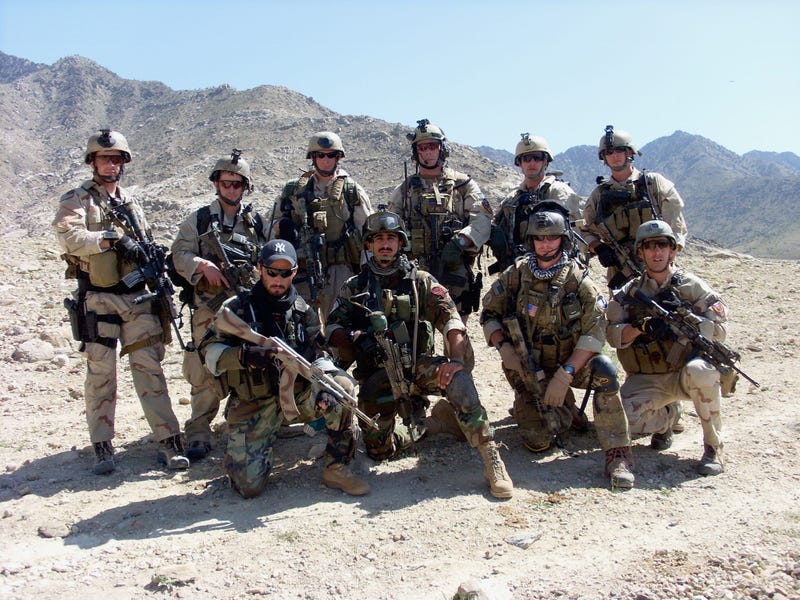 Today President Donald Trump will award the Congressional Medal of Honor to Army Master Sgt. Matthew Williams. In 2008, Williams was a weapons sergeant on ODA 3336 deployed to Afghanistan when his team was sent on a mission to the Shok Valley. Coming under fire from machine guns, snipers, and rocket-propelled grenades at the landing zone, Williams evacuated wounded teammates who were pinned down on a mountainside. Williams continuously exposed himself to enemy gunfire while making several trips back to pull wounded teammates to a casualty collection point, and later got them loaded onto a helicopter while directing Afghan commandos to return fire.

“The fact that the Battle of Shok Valley produced two Medal of Honor recipients—Staff Sergeant Ronald Shurer and now Master Sergeant Matthew Williams—is certainly a prime indicator of the risks that our Army Special Forces teams routinely assume,” retired Special Forces officer John Fenzel told Connecting Vets. Fenzel points out that there is a “direct correlation—and intersection—between these environments that are often inherently dangerous, the capability of the Special Forces teams, and the extraordinary character and selfless leadership of the team members themselves. It’s that nexus that’s so meaningful as it relates to Master Sergeant Williams’s award of the Medal of Honor today.”

Williams began his Special Forces career by enlisting in 2005 under what is known as the 18X program, which immediately places Army recruits into the training pipeline to become a Green Beret. “I happened to be commanding the Special Forces Training Battalion out at Camp Mackall right around the time we started the 18X program. Lots of us had our doubts when it started, but it didn’t take long for us to realize that what these young men may have lacked in experience, they more than made up for with their enthusiasm,” Fenzel said. While enthusiasm is not enough in of itself, it provides the motivation to help young men make it through the training pipeline. 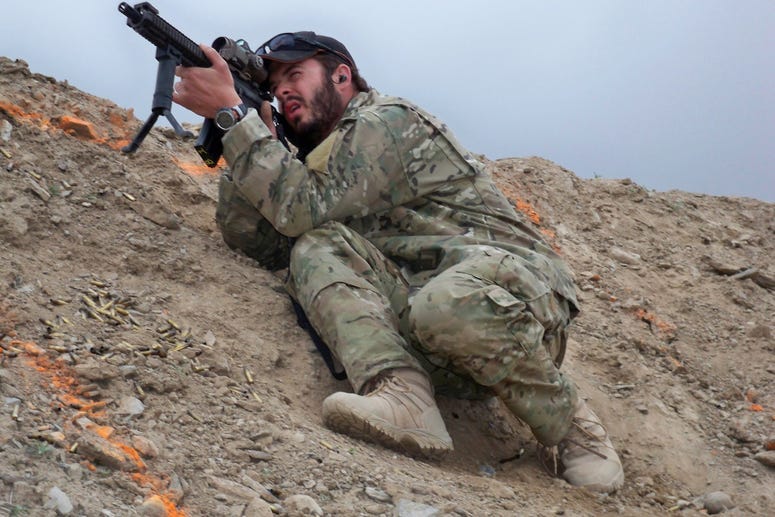 Today, Master Sgt. Williams is a team sergeant, a coveted position that makes him the senior enlisted man on a 12-man Special Forces team. 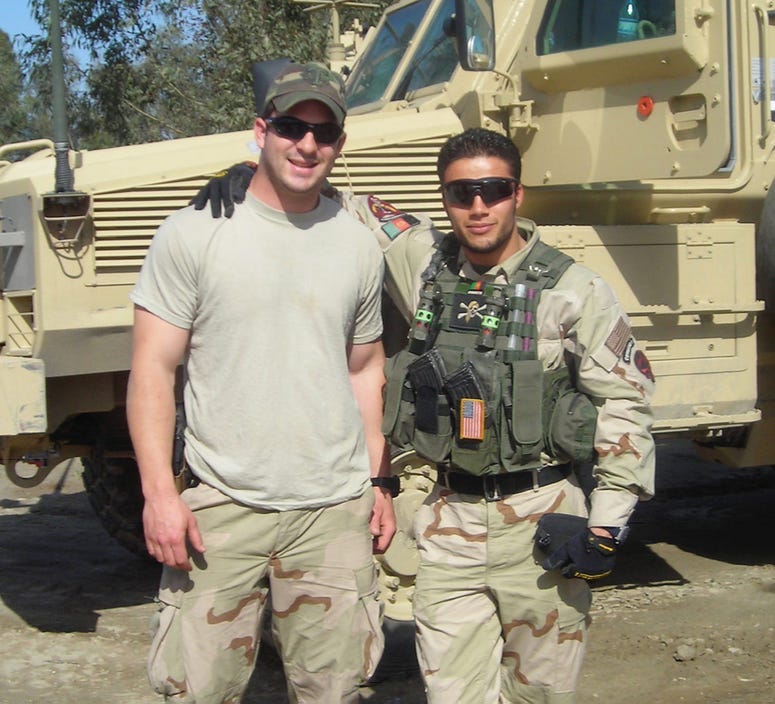 Williams has previously said that he will be proud to wear the Medal of Honor for the Special Forces Regiment.

“What you quickly understand in being around these recipients, is that the Medal of Honor, as distinctive and beautiful as it is, is a heavy burden for every one of them,” Fenzel said. “They don’t wear it lightly because it’s an indelible reminder of the single worst day of their lives. In almost all cases, they lost their fellow teammates in the same action for which they were cited. That’s not something we think about. But they do. Every day.”

Today, when President Trump awards Matthews the Medal of Honor, it will have a special significance not just for him and the Special Forces community but for so many other veterans as well Fenzel explained. “In Master Sergeant Matthew Williams’ case, representing the Regiment is very meaningful for all of us who have lost our friends in battle.”