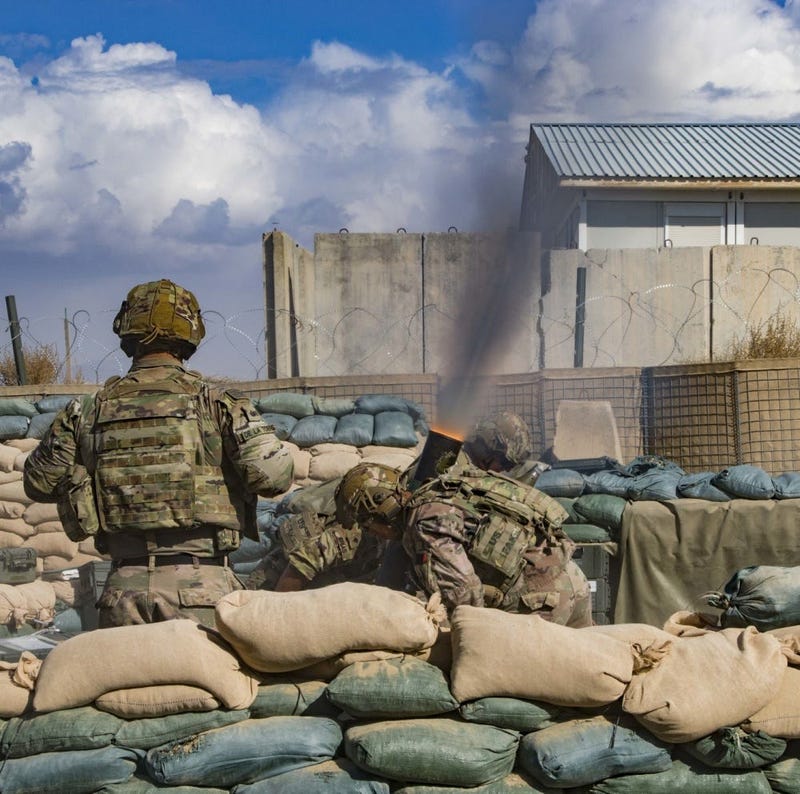 On Monday, the Taliban claimed responsibility for the death of an American soldier killed in Afghanistan, they claim by a roadside bomb. The Department of Defense confirmed that a soldier had been killed but is withholding the name and details until the service member's family can be properly notified.

Monday's attack comes as the United States and the Taliban are holding peace negotiations. The likely reason for continued Taliban attacks during these negotiations may be to further incentivize the U.S. government by reminding them of the costs of remaining at war. Dr. Henry Kissinger writes in "Diplomacy" that countries at war should strive to acheive basic peace terms while still in conflict because if issues are left unresolved until afterwards then, "the most determined power ends up in possession of the prizes and can be dislodged only by a major confrontation."