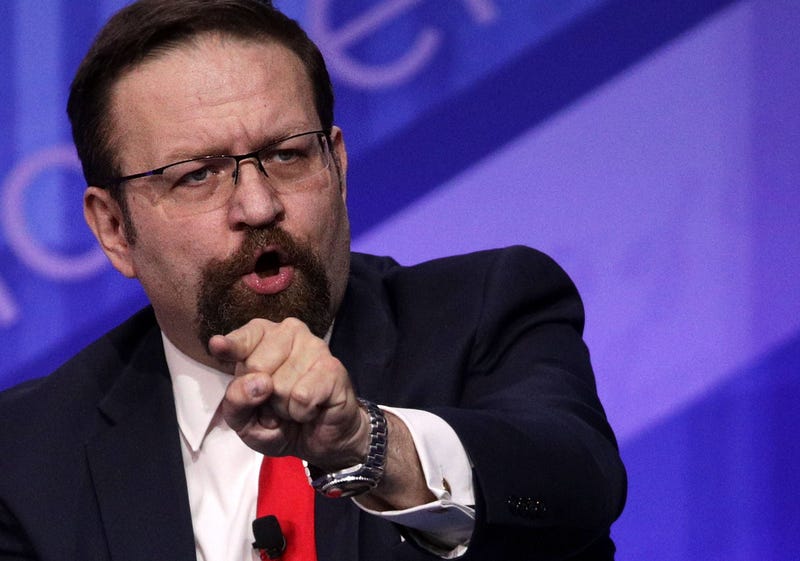 Veteran-turned-political activist Travis Ackers took exception to Veteran's Affairs re-tweeting someone he sees as a problematic personality, going as far as to ask VA why they are appearing to endorse the words of a - in Ackers' words -"Nazi." Gorka has some very curious links to fringe right-wing groups in Hungary, not to mention some odd ideas about American foreign policy. The one time instructor at the Special Warfare Center at Ft. Bragg gained notoriety for his vanity license plate that says "art of war" and his tough guy posts on social media. For many veterans, he comes across as the "almost served, but" type of guy you meet at a veteran's event.

There are many voices in the Veteran community, and we value each one. Regarding a tweet from yesterday afternoon: We run checks on accounts that use extremely offensive language on our comment threads. Due to the nature of the conversation regarding those terms, we deleted the..

Connecting Vets reached out to Veteran's Affairs for clarification on the incident, whether they were endorsing Gorka's politics, and why they had blocked Ackers. Despite being told that they were working on a statement, none was provided by publication deadline.