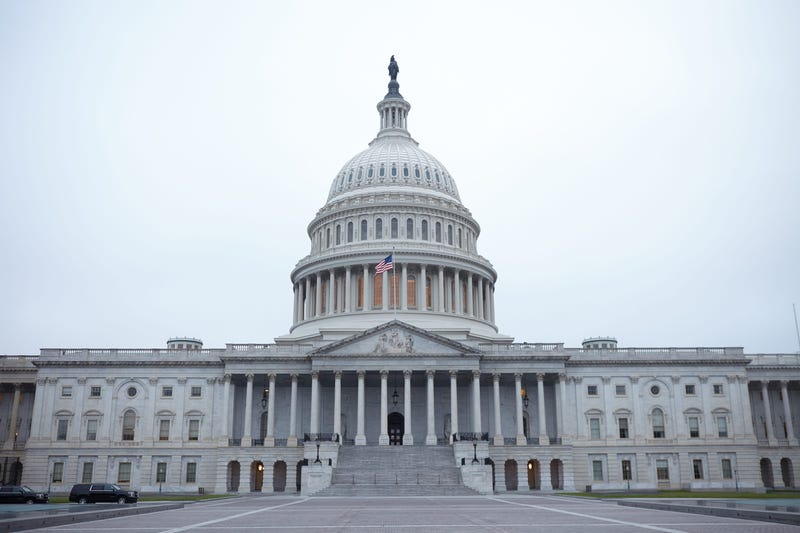 Congress continues to fail to comprehend that existing options for mental health are generally insufficient and ineffective for veterans.

AMVETS has observed Congress struggle with VA mental healthcare this year with mixed emotions. As a grandmother, and female veteran, their approach reminds me of a parent’s effort to tell their children that they know best, and if their kids would simply listen to their advice, their lives would be better.

We see this with VA’s approach in highlighting that 16 of 20 veterans who die by suicide have not received care from the VA in the past two years. One can visualize a parent wagging their life advice at their kids for not doing what we want them to. Members of the House Veterans Affairs Committee recently staged poster boards highlighting this 16 of 20 figure, encouraging our veterans to listen to their advice and go to VA.

This has been our approach to the VA mental healthcare crisis: increase the number of clinicians and clinical space available while failing to address the fact that the majority of veterans do not seek VA treatment in the first place, that those who do seek VA treatment have an abysmal rate of retention and dropout, and that the two-thirds who do stay in VA treatment retain their diagnosis of PTSD.

Just last week, the VA echoed concerns AMVETS made earlier this year: “Year over year, VA dedicates increasingly more resources to suicide prevention. Despite this, suicide numbers are not decreasing. This is heartbreaking to the military and veteran community, including those of us who provide care for Veterans Day in and day out. While VA employees are hard-working and dedicated to veterans’ care, we need more than increased budgets and more mental health professionals. We need community partners and community support to instill a sense of belonging and hope that help is available and healing is possible so veterans can live their fullest lives.”

VA stated what we already know: more of the same is not the answer. This means a diversion from the status quo is required to achieve a different outcome.

For more than a decade, AFGE and trade associations have argued that we need two things to resolve this issue: more clinicians and more clinical space; aka build more schools and hire more teachers. Based on the overall VA mental healthcare budget skyrocketing from 2.42 billion in 2006 to 9.45 billion today, they have won their arguments. For perspective, our country spends the rough equivalent of Somalia’s GDP, with 15+ million citizens, on VA mental healthcare.

Yet our mental health and suicide epidemic has not only persisted, it worsened. the Department of Defense is facing record numbers of suicide, as are our veterans. AFGE and industry associations will argue that the numbers are lower than they would have been without their services.

What do we know about these treatments? In general, they don’t work for most veterans, most of the time. When you peel back the limited data available, evidence-based treatments are not particularly exciting as “effective long-term solutions.” The retention rates are alarming, the costs are high, half of our vets will not seek the treatment in the first place because of access and/or stigma, and up to two-thirds of successfully treated individuals retain their PTSD diagnosis.

What we need is a seismic shift in our approach to mental health, when, in reality, the conversation on Capitol Hill is focused on fighting over a molehill.

House Democratic leadership generally opposed the bi-partisan, strongly supported, “Improve Well-Being for Veterans Act” that would provide about $20 million dollars to non-profits working to treat the roughly 50 percent of veterans with mental health care needs who refuse to go to the VA.

The fight is a poor line in the sand. The bill represents roughly .21 percent of the $9.45 billion dollar budget request this year, in the middle of a continued crisis that is killing 6,000 plus veterans a year. If AFGE and House Democratic leadership truly wants to put veterans first, they would not be engaging in obstructionism on this front. They would support this limited legislation’s intent to fund innovative approaches and ask for additional funding to research these programs, ensuring new approaches are incorporated into big VA practices. They would be fighting for new options, not against them. They would be looking to build pathways to incorporate more effective treatment options into VA. Doing so would provide better options for veterans and practitioners, creating a stronger VA and allowing non-profit partners to serve those veterans in the community while sharing innovations and promising improvements.

“There is a need for improvement in existing PTSD treatments and for development and testing of novel evidence-based treatments, both trauma-focused and non–trauma-focused.” JOURNAL OF THE AMERICAN MEDICAL ASSOCIATION · AUGUST 2015

We have a long way to go, and it is time for Congress to wake up and start working on significant reform that addresses our current ineffective options, versus quibbling over .24 percent of the budget that is intended to help the 50 percent of veterans who will not receive VA care or treatment.

Jan Brown is the National Commander of AMVETS. Prior to that, she served 27 years in the U.S. Air Force, and retired at the rank of Senior Master Sergeant. She lives in Boardman, Ohio.