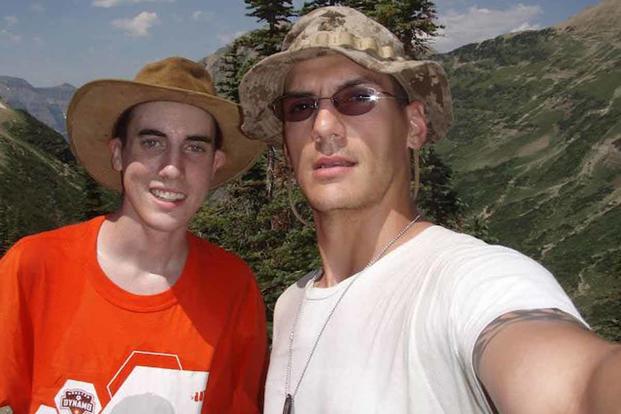 I was at the beach with my family when my brother Austin called. His schedule at Georgetown Law School had prevented him from joining us. I slipped into an empty room at the little house we were renting and listened, astonished, as he told me he was planning a trip to Syria that summer of 2012, and he was asking me to come with him.

To this day, I’m not sure why he asked me. We had been on some adventures together, to Glacier National Park and in the beautiful Pacific Northwest where I have made my home, but nothing approaching these stakes. Maybe he believed I was up for it, that I had the same adventurous spirit burning in him and that I would leap at the chance, fresh out of college with vague plans for the future, to help him change the world.

I turned him down. I couldn’t imagine myself in those circumstances, untrained, lacking the war zone experience he had as a Marine Corps veteran with three tours behind him. I encouraged him to follow his heart, to bear witness to the escalating conflict in Syria. I believed in his vision, admired his grit and was behind him completely. He left in May.

On August 14, 2012, at a checkpoint outside Damascus, he disappeared.

That was 2,965 days ago as of this writing. I have not heard from my brother since. No one has claimed responsibility for his detention. Every single one of those days, and every day, my family wakes up hoping, praying, that this will be the last day of his captivity.

I think of that call when I read about Austin now, and how easily my name could have been next to his. I think of what he has endured in captivity and of what he has missed — all the birthdays, weddings, births, Thanksgivings and Christmases that my family and I have celebrated without him. In dark moments, I wonder if maybe, maybe, I could have been the difference. Maybe I would’ve said, “We shouldn’t get into this car.” Maybe the hairs on the back of my neck would’ve stood up at the offer, and we would have gone another way. Maybe he wouldn’t have stayed so long had he felt responsible for keeping me, his scrawny, inexperienced, intellectualized little brother, safe. 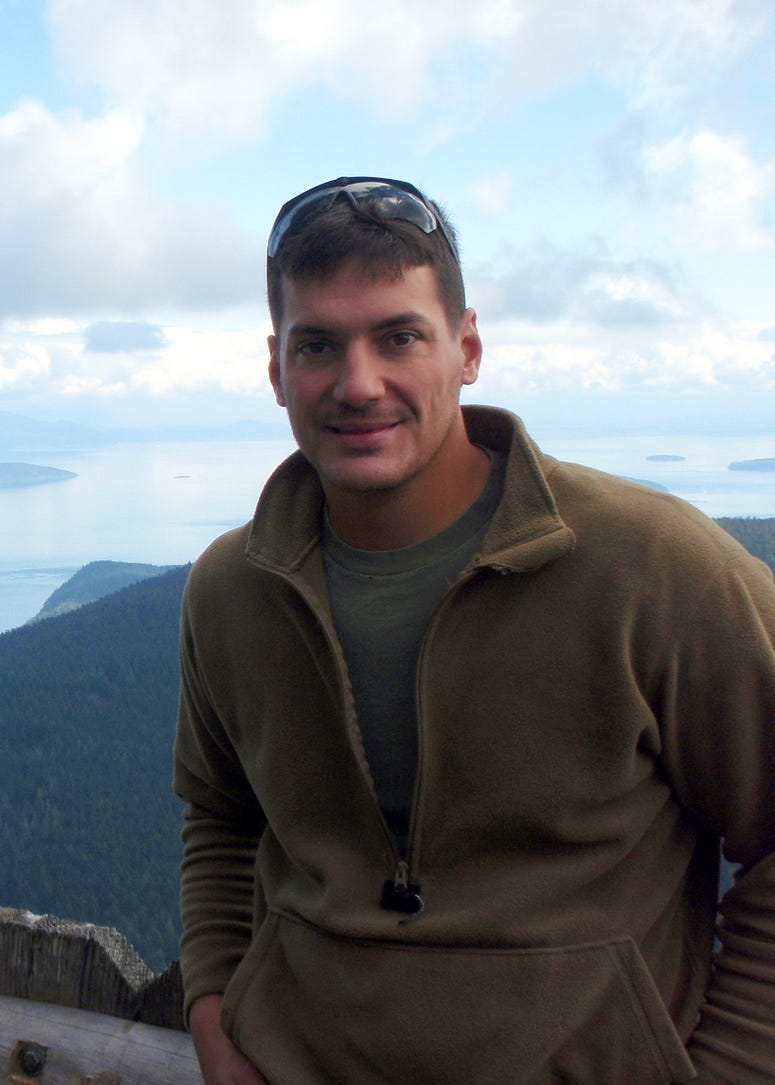 I don’t dwell on those thoughts, but they have persisted. They grew beneath the slow realization that this would not be resolved quickly, that he wouldn’t be home in days, or weeks. Beneath the pride of every award he has received and every column calling for his return, they persist. The thought of what he has endured in eight years is made fresh in each one; I cannot avoid it. I could have been there.

No president in our history has been more personally committed than President Donald Trump to bringing home American citizens held abroad. Our president has made it clear, time and again: The return of Americans is a deeply personal priority for him. It was from him, this March, that America first heard Austin’s name said aloud by a president. My heart leapt that day. My family appreciates the powerful effort this administration is exerting to bring him home. We have felt the progress, centimeter by excruciating centimeter.

Now, as we approach a ninth holiday season with an empty seat at our family’s Thanksgiving, a ninth Christmas spent wondering if Austin can see the stars, my brothers and sisters and I implore you from the depths of our hearts: Please help.

We beg you to reach out to your representatives in Congress. Tell them the story of the brother we love. Tell them it is a priority to see Austin’s safest and soonest return. Tell them to use their power to urge the president to restore Austin to our Thanksgiving table. Every second he stays in captivity cuts a deeper wound in the hearts of my family, and we can wait no longer. Help us make this summer the last he spends alone, and give 2020 a spark of brightness we so desperately need.

Join the campaign. Ask about Austin Tice. Bring him home.

The opinions expressed in this Op-Ed are those of the author and do not necessarily reflect the views of Connecting Vets. If you would like to submit your own commentary, please send your article to abbie@connectingvets.com. 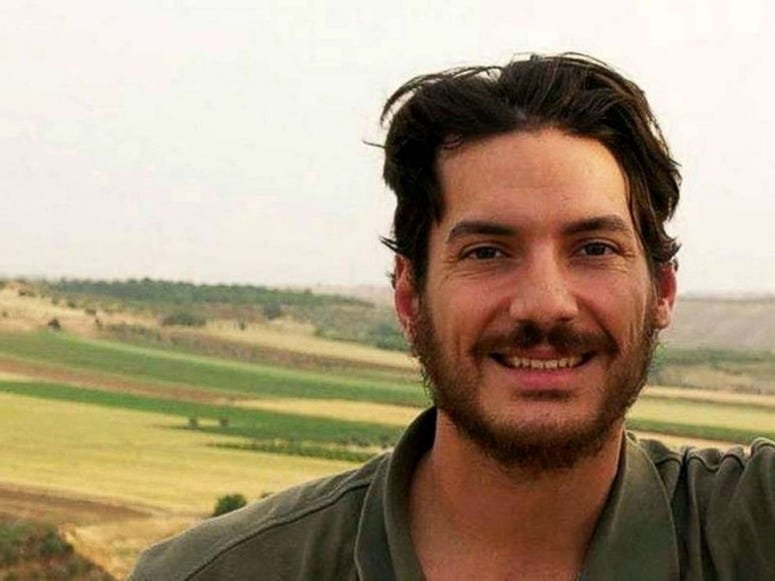