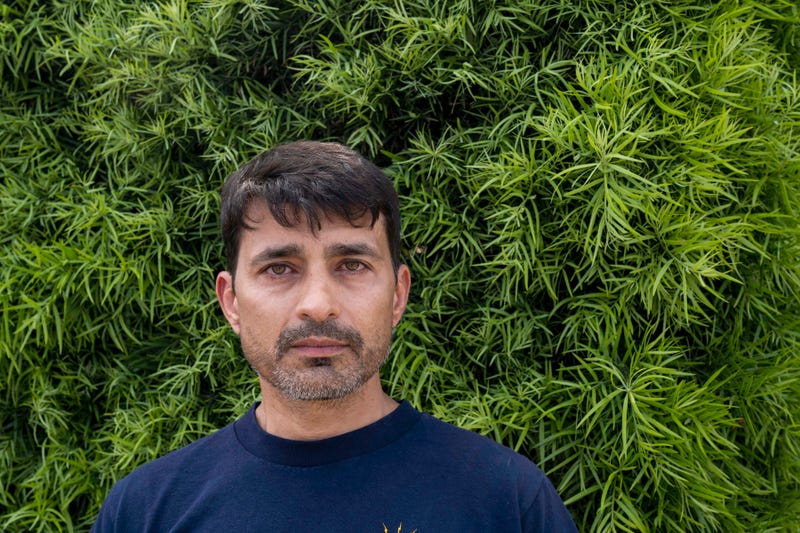 On Saturday, a 19-year-old man allegedly opened fire at a synagogue in Southern California, killing one and wounding at least three others. However, before succumbing to police, the shooter was chased out of the synagogue by an Army veteran.

“As he was discharging the rounds I ran up to him and I yelled at him and he dropped his weapon and I chased him out of the sanctuary,” Oscar Stewart told KGTV in an interview.

The alleged shooter entered the Chabad of Poway in Poway, California, about 25 miles north of San Diego, on the Sabbath and the last day of Passover, and opened fire. Authorities say he appears to have written an anti-Semitic manifesto prior to the attack.

While engaged in reading the Torah, Stewart, an Army veteran, heard the gunshots and ran toward the lobby where people were heard screaming.

According to the Los Angeles Times,  Stewart chased the suspect out of the building and into the parking lot where he got into a Honda Sedan. Stewart then noticed the suspect reaching for his weapon and he punched the side of the car, causing the suspect to drop and let go of his rifle.

Seconds later an off-duty Border Patrol agent, Jonathan Morales, shot four bullets into the car and the shooter sped away. The pair then took down his license plate and returned to the synagogue to aid those who had been wounded as help was arriving.

"I was gonna get him out of there...I didn't want him to drive somewhere else and do this to anybody else," said Stewart.