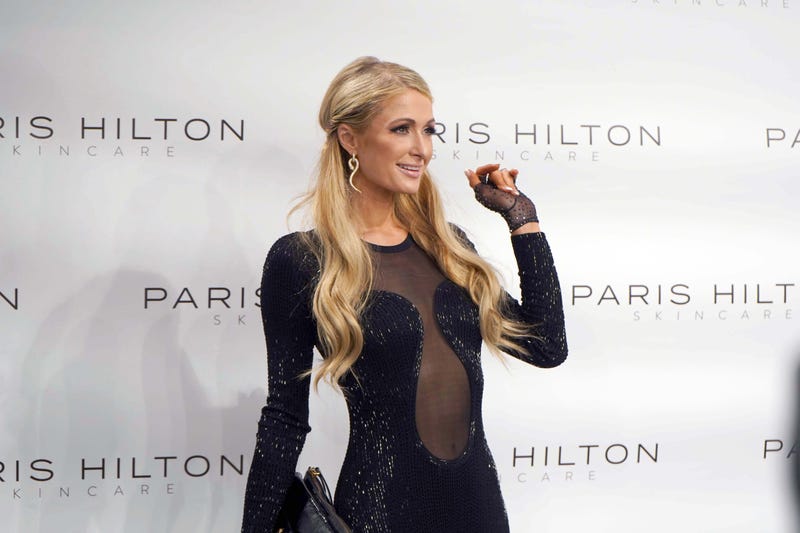 The 37-year-old socialite was accompanied to Phillipp Plein’s New York Fashion Week show on Monday (11.02.19) by World War II veteran Sidney Walton and it has now been revealed she has known the old man for “many years” and wanted to do something nice for him.

A source told the New York Post newspaper’s Page Six column: “Paris has known Sidney for many years. He’s a huge fan of Paris’, and he loves to attend her DJ shows and events . . . He thinks she’s the sweetest and most beautiful girl.

“She has a big heart and wanted to make his 100th birthday special.”

The fashion show featured a three-course meal and a performance by Lil Pump and Sidney seemed to enjoy the entertainment.

An onlooker previously said: “He was there in his wheelchair with a bunch of balloons watching Lil Pump sing ‘I Love It,’ which has lyrics like, ‘You’re such a f ***ing ho.’

“When he left, everyone was cheering. It might be the only truly nice moment I’ve ever seen during Fashion Week.”

Meanwhile, the blonde beauty recently insisted she will be keeping her $2 million 20-karat diamond engagement ring following her split from Chris Zylka.

When asked if she would give Chris back the ring, she said: “It’s mine.”

And when asked if that meant she forked over the $2 million asking price, she added: “It was free.”

Her comments come after she previously insisted she would be keeping the ring, as the jeweller got “millions of dollars” in free publicity thanks to her social media posts about the sparkler.

She said: “The person who we got it from got millions and millions of dollars of free publicity. I love how social media has basically become a new form of money. It’s pretty sick.”

And when asked if she got to keep the ring, Paris added: “Yes. Diamonds are a girl’s best friend.”