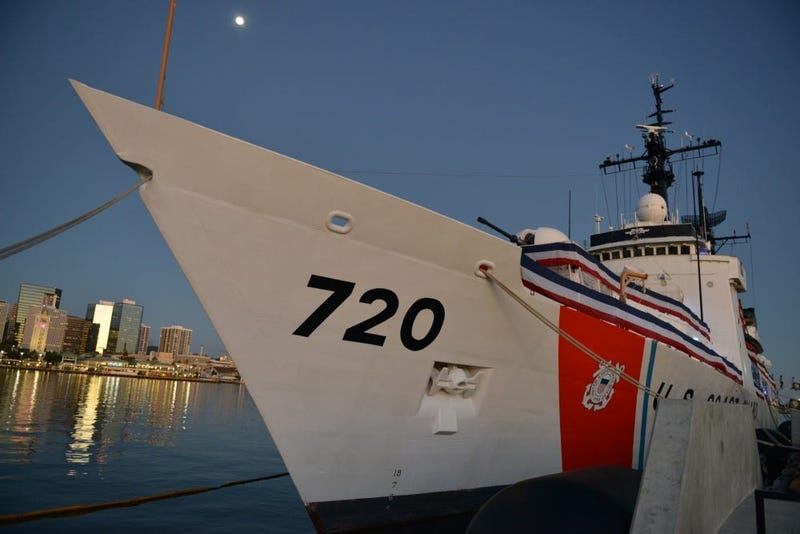 Bipartisan legislation has been introduced in the Senate to ensure that members of the Coast Guard will be paid during the partial government shutdown.

Senate Bill 21, known as the Pay Our Coast Guard Bill, was introduced Jan. 4 by Sen. John Thune (R-SD).  The bill would fund the Coast Guard’s active duty, retiree and civilian payroll despite the ongoing shutdown if passed by Congress.

“All we know so far, is that if this isn’t resolved by the 10th they will not get paid on the 15th, said Coast Guard spouse Stephanie Lisle. “Hopefully the bill gets passed.”

“I can’t think of a more perfect way to start off a congressional year than to ensure one of the first pieces of legislation is a common-sense, bipartisan bill that everyone can rally behind and support,” said Michael Little, executive director of the Sea Service Family Foundation.

“The passage of this bill will eliminate the effects of political posturing and its impact on our Coast Guard members who have volunteered to serve our nation,” said Jon Ostrowski, national president of the U.S. Coast Guard Petty Officer Association and a 30 year vet of the Coast Guard.

RELATED STORY: Financial assistance programs rolled out for the duration of the government shutdown

Thune initially introduced the bill back in 2015, but it died in the Senate Appropriations Committee. The legislation would fund the Coast Guard even in the lapse of appropriations due to inaction by Congress.

The federal government entered into a partial shutdown Dec. 22 as Congress and President Donald Trump remain at odds over Trump’s request from $5 billion in funding to build a wall along the country’s southern border.

The bill must pass the full Senate before going to the House for a vote.

Want to get more connected to the great stories and resources Connecting Vets has to offer? Click here and sign up for our weekly newsletter.