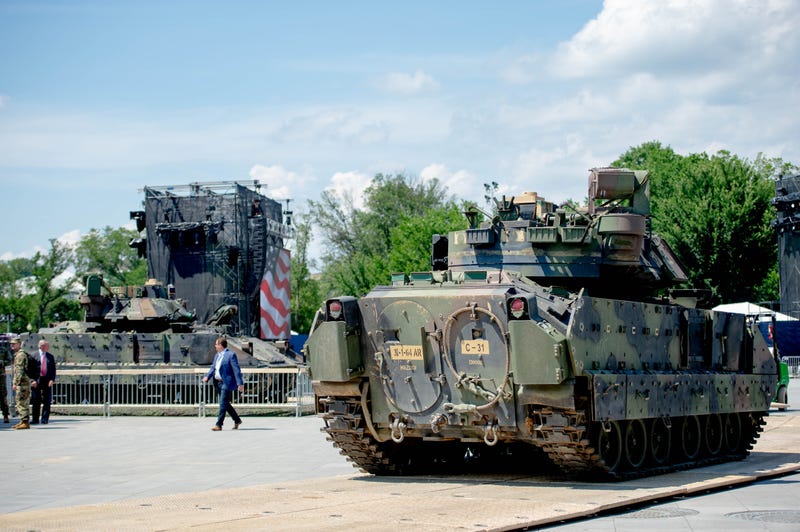 That’s how much it cost the Department of Defense to support President Donald Trump’s 'Salute to America' event on the National Mall on the Fourth of July.

According to the Pentagon, the DoD supported the event with demonstrations by aircraft, static displays of equipment and ceremonial unit participation. The $1.2 million does not include the cost of the flyovers that occurred during the event. 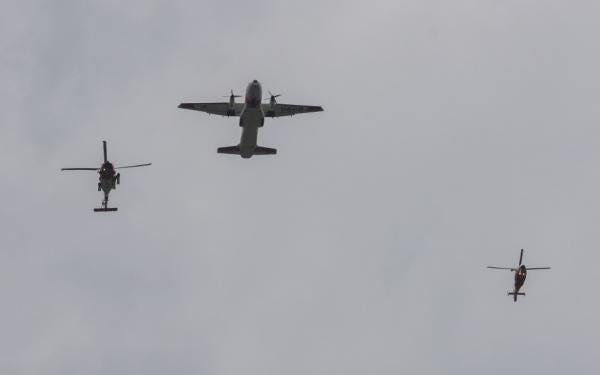 “Funding for the demonstrations came from the military services' training budgets that facilitate flying hours, which are imperative to military readiness,” the release reads. “Additional funding was used for the transportation of static displays and equipment.”

During the event, Trump paid tribute to the accomplishments of the nation’s armed services individually as well as the aircraft representing each branch. 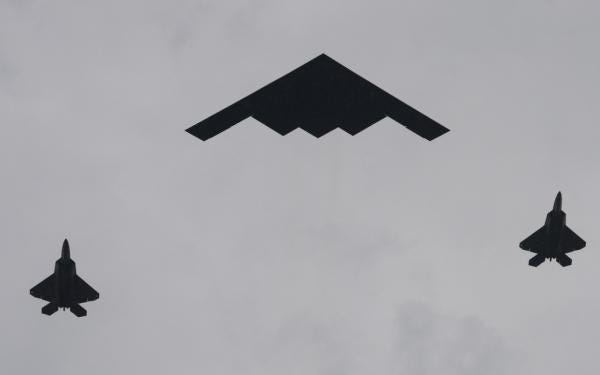 The release also noted that DoD “has a long history of showcasing military assets to the country in order to recognize our military's contributions to the safety and security of the nation, and to assist in recruiting future generations of Service members.”

According to figures provided in the release, DoD has spent comparable sums on other events. San Francisco Fleet Week cost $1.8 million in 2017 and Los Angeles Fleet Week came with a $1.6 million price tag. Fleet Week in New York City cost around $2.5 million.

The event also cost the D.C. government $1.7 million, according to the Washington Post.  When that figure is added to law enforcement costs for demonstrations throughout the weekend, it depleted a special fund used to protect the city from terrorist threats and provide security at events like rallies and state funerals.

“We ask for your help with ensuring the residents of the District of Columbia are not asked to cover millions of dollars of federal expenses and are able to maintain our high standards of protection for federal events,” D.C. Mayor Muriel Bowser wrote in a letter to Trump on Tuesday.

Bowser also wrote that the fund was not reimbursed for $7.3 million in expenses arising from Trump’s 2017 inauguration.