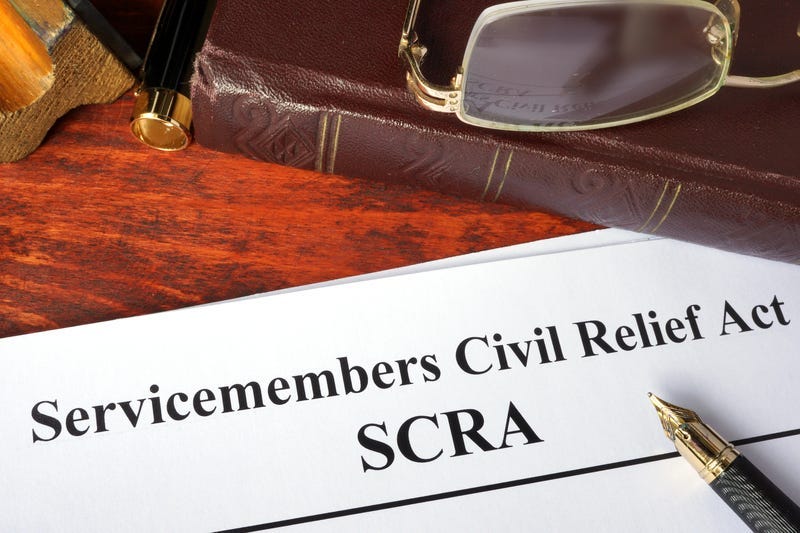 According to the Department of Justice, Philadelphia-based PRG Real Estate Management violated the Servicemembers Civil Relief Act (SCRA) which protects members of the military from a default judgment or early lease termination fees when they get orders to relocate.

“This settlement helps ensure that these men and women are honored for, not disadvantaged by, their military service, and that servicemembers’ rights are protected going forward,” said G. Zachary Terwilliger, U.S. Attorney for the Eastern District of Virginia.

From 2006 to 2017, the DOJ alleges they obtained at least 152 default judgments against service members who were protected by the SCRA.

According to the case, PRG failed to file affidavits that accurately disclosed their tenant’s military status, even though the company had evidence of their service documented in rental agreements and leave and earning statements. The company could have also used the Defense Manpower Data Center’s free website to verify any of their tenant's service in the military.

PRG further violated the law with a “Military Personnel Clause” included in their lease agreements. The policy only allowed military members with certain types of orders to terminate their leases early.

The company has released a statement saying, "While PRG was surprised by the investigation and accusations made by the DOJ, it committed to be open, frank and diligent in responding to the Justice Department’s request for information. Over a two-year period, PRG produced thousands of pages of data to satisfy the Department of Justice that PRG was not engaged in the systematic exploitation of servicemembers...PRG identified a specific issue with its training policies as the root cause of the issue and corrected it long before the investigation was completed. PRG has enjoyed a good working relationship with the DOJ to get this issue resolved and is committed to rectifying these circumstances."

In addition to the settlement, PRG Real Estate Management is required to fix the credit of those service members affected by the violation and develop new policies to ensure they operate within the law.

Service members will receive their settlement from a third-party settlement administrator in the upcoming months.