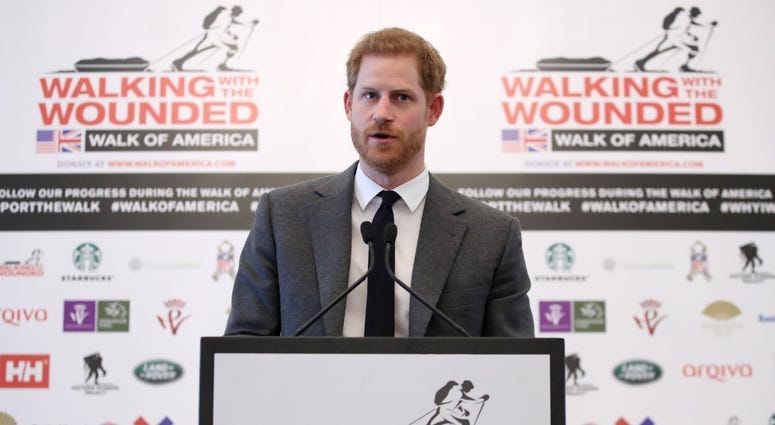 It’s about selflessness, not selfishness.

Britain’s Prince Harry spoke out about his service in the British Army as well as his volunteer work during a recent podcast with Declassified.

Harry urged listeners to put others before themselves as the world continues its fight against the coronavirus pandemic.

"It's about selflessness, rather than selfishness and I think in today's culture, in today's world, we need more role models that are willing to put others ahead of themselves,"  said Harry.

Harry, who served in the Army from 2006 to 2016 and spent time in Afghanistan, said military veterans make perfect role models for children.

"I think that being part of a unit, being part of a team, and for me, wearing a uniform that was the same as everybody else's, it kind of makes you feel totally equal, but at the same time makes you want to do everything you can for the person on your left and your right,” he explained.

During the interview, Harry also highlighted the work Team Rubicon UK is doing to help veterans in the United Kingdom during the pandemic. One of its most recent efforts saw 200 veterans from across Britain supply food and personal protective gear to the communities most in need.

Reach Julia LeDoux at Julia@connectingvets.com.
Want to stay connected to all the stories and resources Connecting Vets has to offer? Click here to sign up for our weekly newsletter.