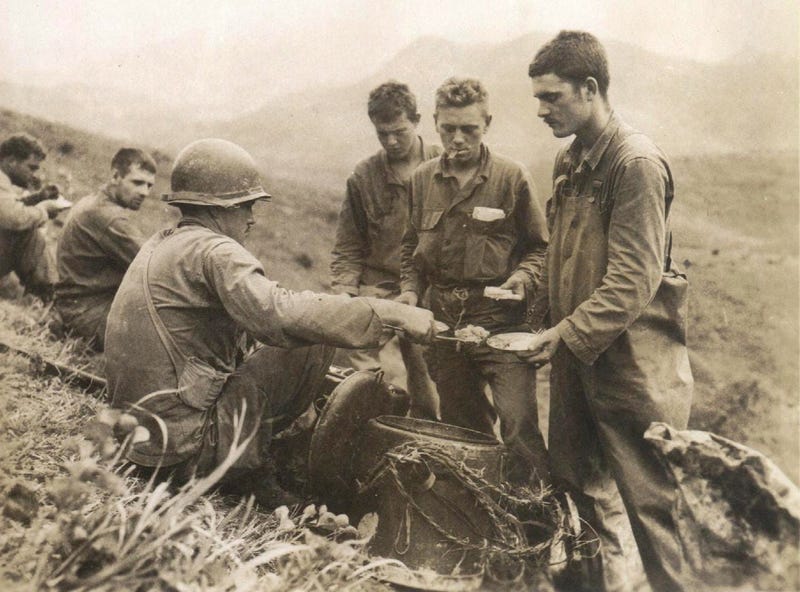 Photo credit Photo courtesy of US Army
By Connecting Vets

DAYTON, Ohio (AP) — Korean War veterans will be honored in a public ceremony at a memorial park in Ohio.

The park's Korean War Memorial contains engraved pieces of granite with the names of 8,182 soldiers missing in action. There is also a large piece of black granite honoring the women and nurses who served during the Korean War.

Nearly 7 million Americans served in the U.S. armed services during that war.