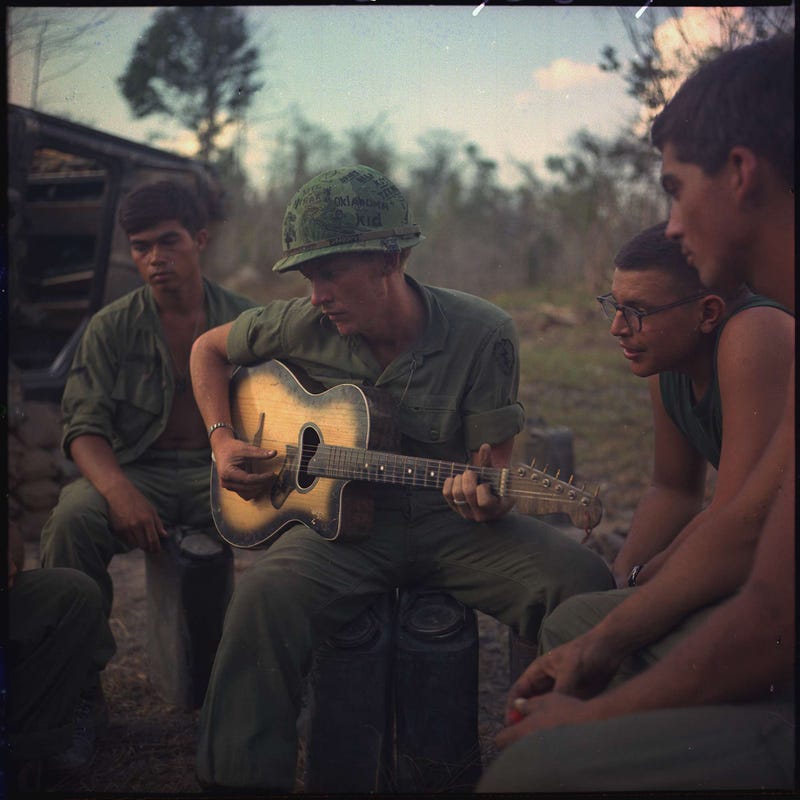 The most extensive historical examination of suicides in the US Army to date was just released — and it found no clear historical link between combat and suicides.

The report authors combed through government publications and journal articles for data on "self-inflicted" deaths or suicides dating back to 1819. What they found was an unpredictable fluctuation in suicide rates — that didn't line up with historical conflicts.

After this low point, the rate began to increase again starting with the Vietnam War — at first just into the teens, but from 2008 to present, the annual rate has remained between 20.2 and 29.7 per 100,000.

In short, until the Vietnam War, suicide rates among active-duty Army personnel decreased during wartime.

"As historical trends appear to show decreases in wartime suicide rates and as suicide is multifactorial, the findings of this study suggest that factors away from the battlefield may be associated with the change in suicide rates during active combat and among personnel in the US Army," the report reads.

However, it does concede that the conflicts where suicide rates increased have also been the two longest. The Vietnam War spanned 17 years and 4 months. The war in Afghanistan spans even longer.

'Thus, the question of how the length of wars is associated with suicide rates should be a topic for future research," the report concluded.

In more ways than one, the report added, looking backward may help the Department of Defense and the U.S. military in moving forward.

"Systematic historical analysis could prepare us to make more informed decisions," the report closes. "It is a cautious step toward better integration and acceptance of historical frameworks and data from the past 200 years in modern efforts to reduce suicides among active-duty personnel in the US Army."