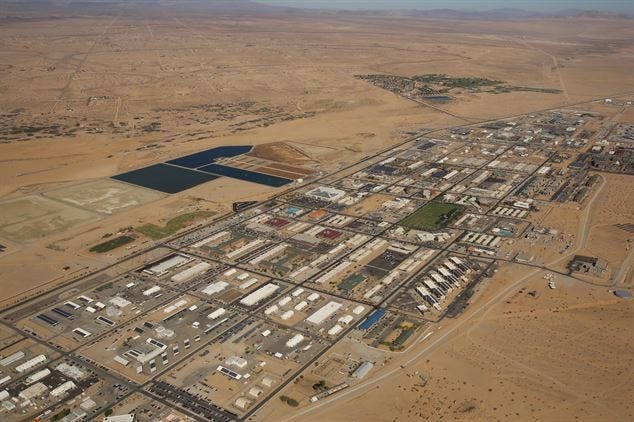 The Marine Corps confirmed reports of an active shooter at its combat center in Twentynine Palms, California at 6:30 a.m. Tuesday. The shelter in place order was lifted roughly two hours later after a person shot themselves, officials said.

"The shelter in place order for the installation has been lifted. An individual sustained a self-inflicted gunshot wound at approximately 8:30 a.m," Marine Corps spokesman Capt. Joe Butterfield told Connecting Vets. "The individual is currently being treated and will be transported to a medical facility. There are no other injuries reported at this time. This incident is under investigation.

#BREAKING: We are aware of reports of an active shooter at Marine Corps Air Ground Combat Center - Twentynine Palms. More to follow.

"We are aware of the reports out of Marine Corps Air Ground Combat Center, Twentynine Palms, California. Initial reporting indicates no injuries," Butterfield said in an initial statement earlier Tuesday. "Military police responded to reports of gunshots at approximately 0630 and cordoned off the area. We cannot confirm a suspect in custody at this time. We will provide more information as soon as it becomes available."

No additional information was immediately available.