This year may be the last year for Rolling Thunder in Washington, D.C but it turns out you will still be able to hear the rumble of motorcycles Memorial Day weekend.

Local Rolling Thunder, Inc. chapters will take up the torch and hold rallies in across the country to raise awareness for veteran and POW/MIA issues, said Rolling Thunder Inc. President Joe Bean.

For more than three decades on a Sunday before Memorial Day, Rolling Thunder Inc. has sponsored the demonstration, which has brought thousands of riders to D.C. Participants gather in the Pentagon parking lot and from there make their way to the Vietnam Memorial.

In December, Rolling Thunder Inc. announced this year’s ride, set for May 26, would be it's last. Bean cited the cost associated with putting on the event and communication problems with the Pentagon Police Department as reasons for ending the ride.

Rolling Thunder announces May 2019 ride will be its last

The $200,000 includes $80,000 to use the Pentagon parking lot for four hours the day of the ride, security and clean up, Bean said. By breaking the event down into numerous smaller rallies across the country, Bean hopes to bring more awareness for veteran issues. 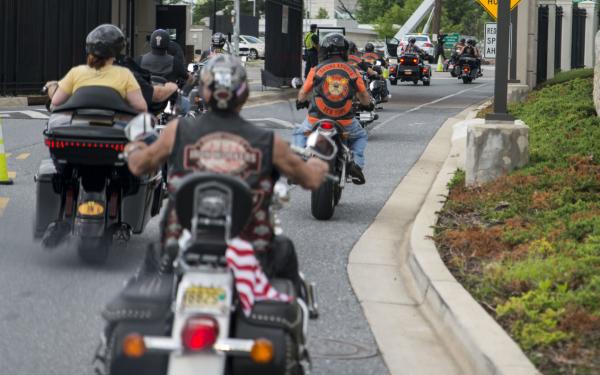 There’s already been a groundswell of support for the idea of state demonstrations among local Rolling Thunder Inc. chapters, he added. Harley Davidson Motor Corporation has stepped up as a sponsor.

“I will tell you that a couple of states are coming together to hold rallies,” Bean said. “Wisconsin is going to partner with Ohio.”

Next year’s smaller demonstrations will also begin at noon on the Sunday before Memorial Day, with the duration of the ride left up to local Rolling Thunder Inc. chapters, he said.

“Most will end up at a memorial or a cemetery and will have an event there,” Bean said.

Veterans advocacy group AMVETS continues to say don’t count D.C. out as the site of a motorcycle demonstration next year. 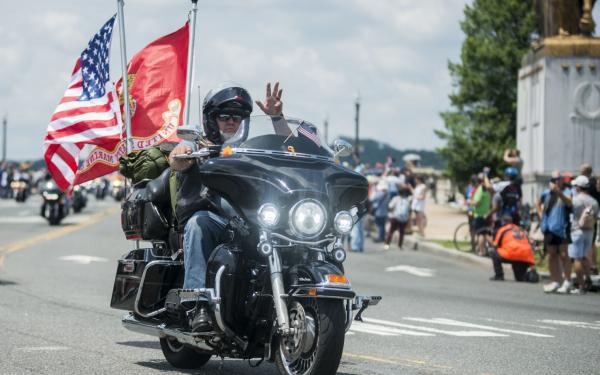 “AMVETS has remained in close contact with Rolling Thunder Executive Director Artie Muller in hopes we can help make this year's demonstration one of the most memorable,” said Joe Chenelly, AMVETS national executive director.  “AMVETS still encourages those with D.C. Memorial Day plans to not cancel their arrangements. In some form or fashion, we will work with Rolling Thunder to keep our promise to those veterans that they will never be forgotten.”

For a schedule of this year’s Rolling Thunder events, visit  https://www.rollingthunder1.com/

“We’re there to make some noise and raise awareness,” said Bean. “I’m going to close D.C. down big time.”