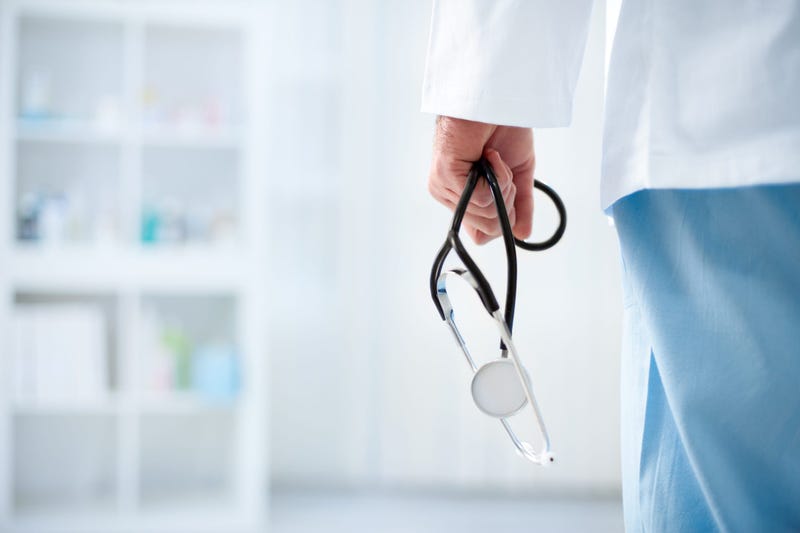 Iowa veteran Anthony French needed surgery to remove a brain tumor in 2017. The Veterans Health Administration neurosurgeon who conducted his procedure had a revoked medical license and was embroiled in malpractice lawsuits at the time he performed French’s surgery.

After the surgery, French told his surgeon he was still experiencing symptoms, but the surgeon allegedly put him off, telling him he would improve over time.

But French did not improve and another doctor discovered that the surgeon had not removed French’s brain tumor.

The Senate passed that legislation this week. The bill aims to prevent any other veteran from suffering because of improper care from a Department of Veterans Affairs provider with a history of substandard care.

The bill requires that every healthcare provider hired by VA with a revoked license undergo a third-party review of that provider's care. If the review finds that a competent health care provider would have managed the veteran's care differently, that veteran will be notified.

“Whether at a VA facility in Iowa or anywhere across the country, my fellow veterans deserve the best quality care possible — it’s the least we can do for these war heroes," Ernst said. "Part of this effort is ensuring those treating our nation’s veterans are thoroughly vetted and are providing proper treatment and care. During these trying times in our nation, getting this commonsense, bipartisan bill unanimously through the Senate provides a glimmer of hope for our veterans and their families.”

But Ernst and Sen. Chuck Grassley, R-Iowa, wrote to VA asking for answers on those changes since the Iowa City VA was one of those hiring unqualified providers. VA responded, saying it was conducting a national review of its hiring process and staff at the time.

Three years later, Ernst and Grassley still are urging VA to provide more information about that national review, including when the results would be made public and when veterans and their families would be notified if they were treated by those doctors.

VA told the senators it is still working on that review, three years in.

"We've continued to push for additional information," Ernst told Connecting Vets Wednesday. "We know a number of veterans were treated with some horrible outcomes ... In the meantime, if we get this bill passed, we think we could help protect them."

Ernst said VA has been "basically a broken record" on completing the national review of its staff and hiring practices.

"That gets to deeper issues at the VA," Ernst said, mentioning VA record-keeping and the department's troubled electronic health record modernization project, continually facing delays and a $16 billion price tag. VA is currently operated with an outdated system dating back to the 1970s, with an increasing lack of operability and maintenance costs.

"It's pretty tough to do a deep dive ... when they have such an outdated system," Ernst said. "This could be part of it."

VA also faces shortages of staff, including medical staff, and struggles to recruit and retain qualified workers. Ernst said she believes the pressure to recruit could also have led to unqualified doctors hired at the department.

"There is difficulty in attracting candidates into the VA system," she said, adding that lawmakers have considered creating a program to move qualified troops transitioning out of the military into VA, to continue their work as healthcare providers and meet VA's need.

"The bottom line is they have to ensure that they are providing qualified services for our veterans," Ernst said. "We have to care for them. They have given selflessly ... We have to make sure we are upholding our commitment."