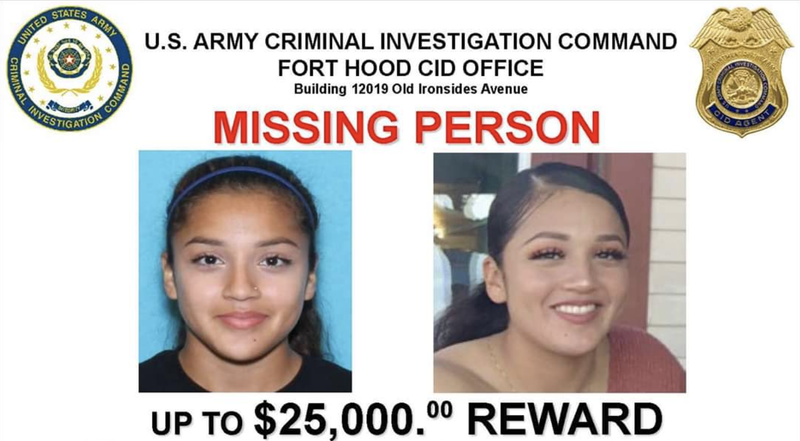 The mother of Pvt. Gregory Wedel-Morales confirmed to local news that the skeletal remains of her son have been found near Fort Hood. The soldier had been missing since 2019. 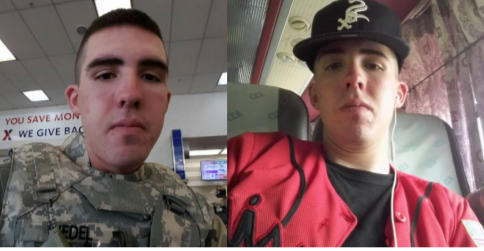 An anonymous tip lead authorities to a field where they discovered the skeletal remains. Wedel-Morales had been in the process of separating from the military and was last seen driving his Kia Rio off post. According to his mother, an investigation is ongoing to learn the cause of death. Army Criminal Investigation Command is offering a reward of $25,000 for information regarding the circumstances of Wedel-Morales's death.

Persons with information can contact Army CID Special Agents at 254-287-2722 or the Military Police Desk at 254-288-1170. They can also anonymously submit information at https://t.co/9s3SrHcNdo#FortHood #FindVanessaGuillen #Doit4Vanessa pic.twitter.com/6dVnem0eFy

Pfc. Vanessa Guillen went missing on April 22, 2020, from Fort Hood, leaving behind her barracks room key, car keys, ID card, and other personal effects in the armory where she had been working that day. She was last seen in the parking lot of the Regimental Engineer Squadron Headquarters wearing a black t-shirt and purple exercise type pants.

Army CID and The League of United Latin American Citizens are each offering a reward of $25,000 to anyone who can provide credible information as to Guillen's current location.

"We are completely committed to finding Vanessa and aggressively going after every single piece of credible information and every lead in this investigation. We will not stop until we find Vanessa," Army CID spokesman Chris Grey said in a official statement.

Army CID said they do not believe Wedel-Morales's disappearance and Guillen's are related.

Reports have emerged that Guillen had been facing sexual harassment at work, but CID has said they have yet to receive any credible information.

Anyone with information that could lead to Vanessa's location are encouraged to contact Army CID Special Agents at 254-287-2722 or the Military Police Desk at 254-288-1170.