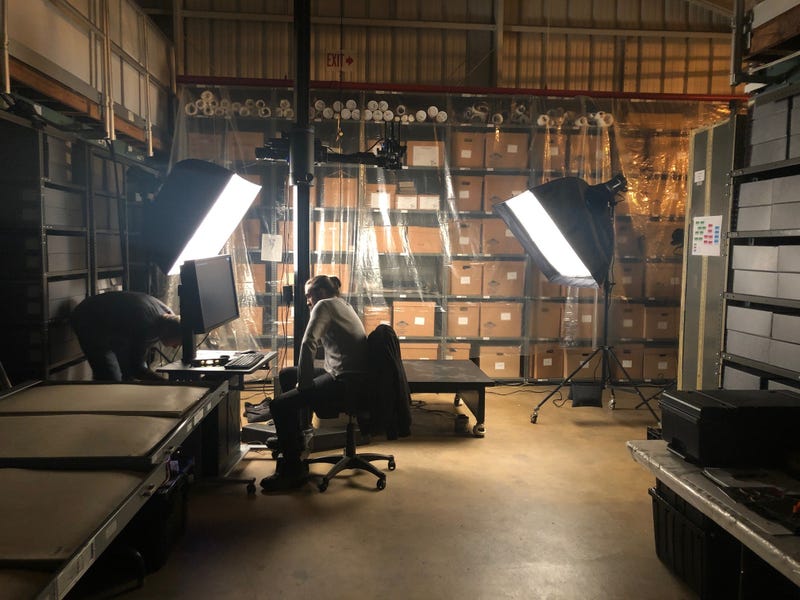 "Every American Boy Should Enroll in the Victory Boys."

Slogans have been used to motivate, inspire and spread patrotic and political messages for years. Now, the Smithsonian’s National Museum of American History is working on digitizing more than 18,000 of political and military posters in order to make them available online.

“This project is important because it makes the collection available to more people and will provide a fuller, richer understanding of history,” said Jeanine Nault, the project manager for the effort.

Staff members from the Smithsonian’s Digitization Office began working on the project last December.  Some of the posters were donated by collectors, government agencies or schools, with Princeton University providing nearly 11,000.

This is also the first time the Smithsonian has teamed up with Google’s Arts & Culture program, which will give the posters a broader reach across the social media spectrum.

Nault said the sheer number of posters makes it almost impossible for one person to methodically study each one. By having the posters available online, people will be able to take their time on the ones they find most interesting.

Archaeology takes veterans back to the battlefield

Among Nault’s favorites is a World War I-era National League for Women’s Service (NLWS) poster depicting a woman riding a horse and carrying a flag with other women standing behind her. 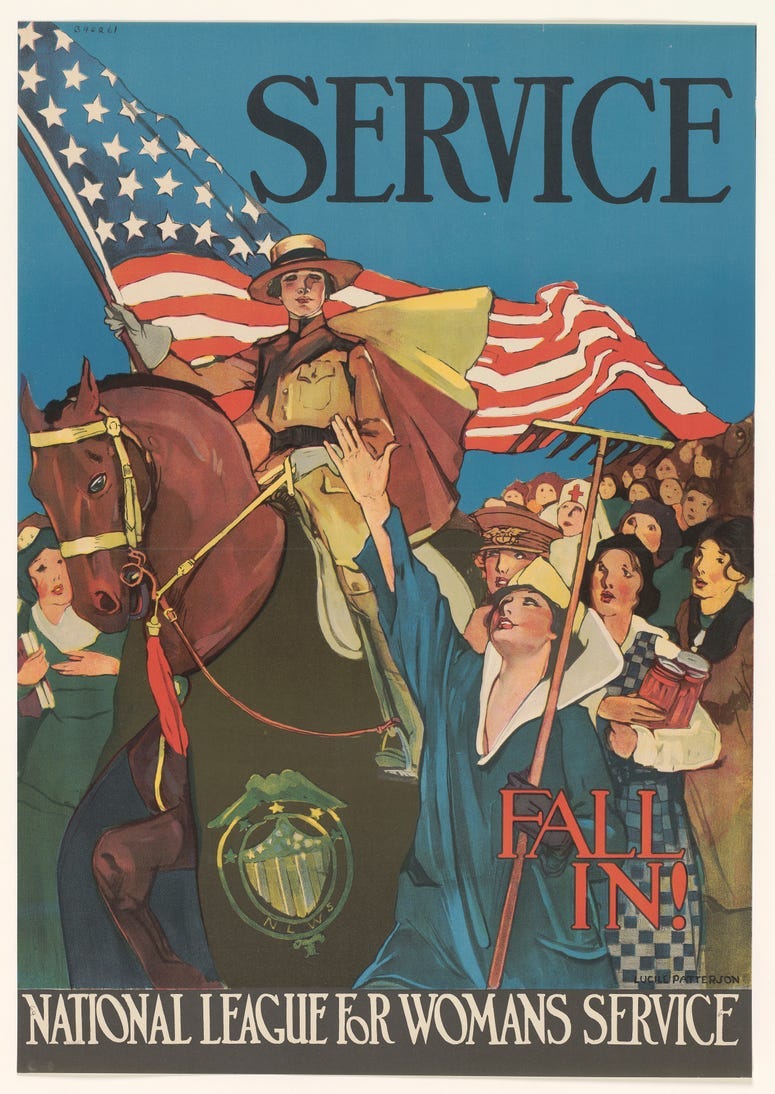 The poster was created on behalf of the NLWS which was established in 1917 and provided for the feeding, caring and transporting of soldiers, veterans and war workers, Nault explained. At the time, it was described as “America’s largest and most remarkable war emergency organization.” 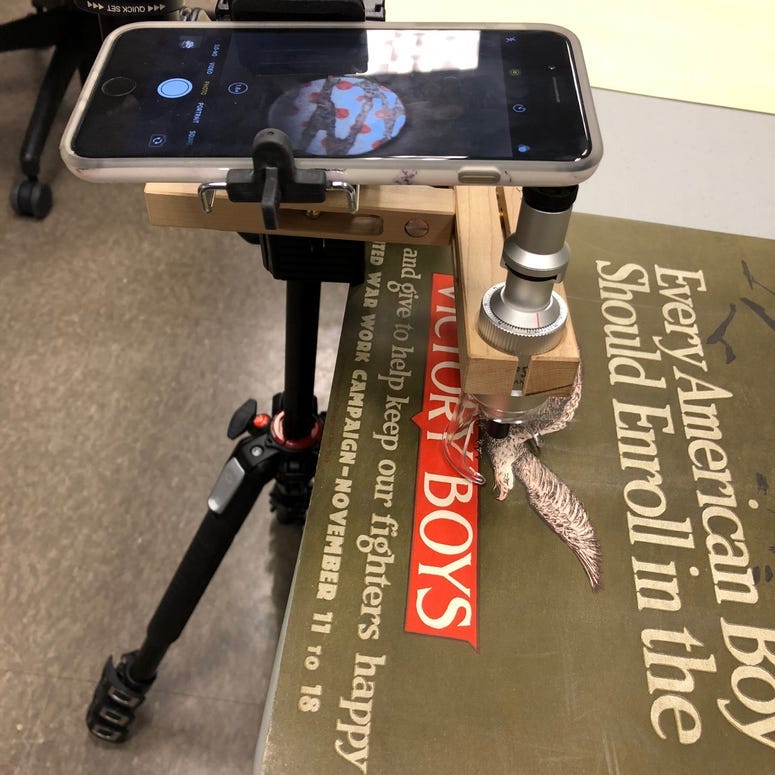 “The project was different,” said Nault. “It’s not even the political or historical implications of the posters. It is how the posters, their language changes.”

Some of the posters being digitized are well over 100 years old, she continued.  Great care is being taken to ensure that the originals are not damaged or lost during the digitization process, Nault said.

“To be able to see the totality of this is very exciting,” she said.

Nault said the posters will be available online this summer.

“I think people will connect with them in a meaningful way."