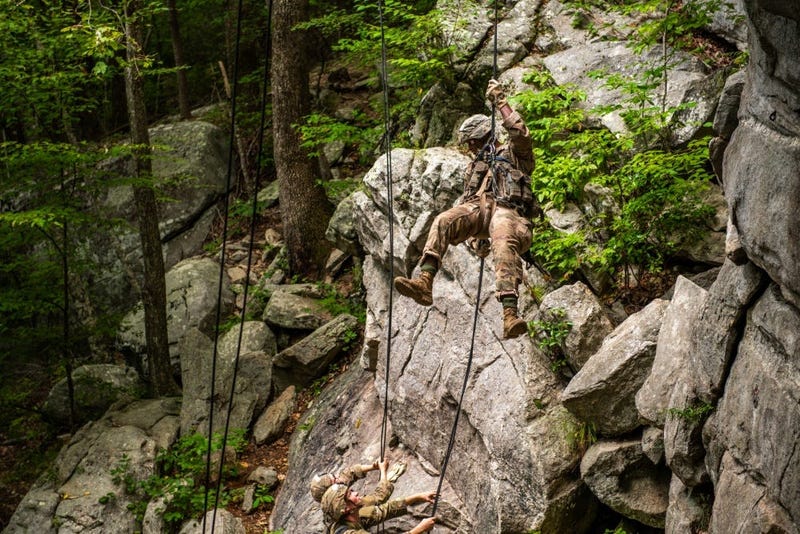 The Sheriff's office was responding to an anonymous tip, Fox 5 Atlanta reports.

Officials said that they have no information that would lead them to believe that Phillips was planning an attack, but that the devices he allegedly stole from the Army were, "extremely dangerous if mishandled." Smoke grenades and the M115 device are no more dangerous than common fireworks, however stealing controlled demolition devices from the military is a violation of federal law.

Phillips has been released on bond.

Camp Merrill is the home of the mountain phase of the U.S. Army's Ranger School in which students train by patrolling the mountains of Dahlonega, conducting ropework and perfecting climbing techniques, before moving on to the third and final phase of Ranger School at Eglin Air Force base in Florida.